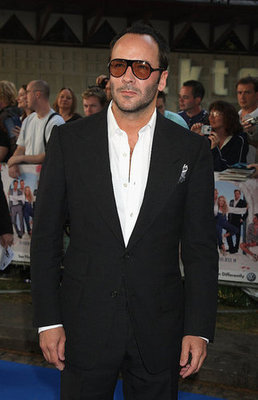 Three years ago Tom Ford formed the production company Fade to Black and today he finally stopped us guessing what his first move might be. Plans were recently unveiled for Ford's directorial debut for a movie titled, A Single Man. The movie is based on the book of the same name by Christopher Isherwood.

The film is about a gay man whose partner has recently died but is determined to persist in his usual routine. The story is seen over the span of just one ordinary day in California. It will star Colin Firth (as the lead single man), Julianne Moore and Matthew Goode.

Filming is expected to begin early next month in Los Angeles. I'm intrigued by the plans and although it may seem like a difficult move for Ford, I don't think he would give any project less than 120%. What do you think of the news?
Source 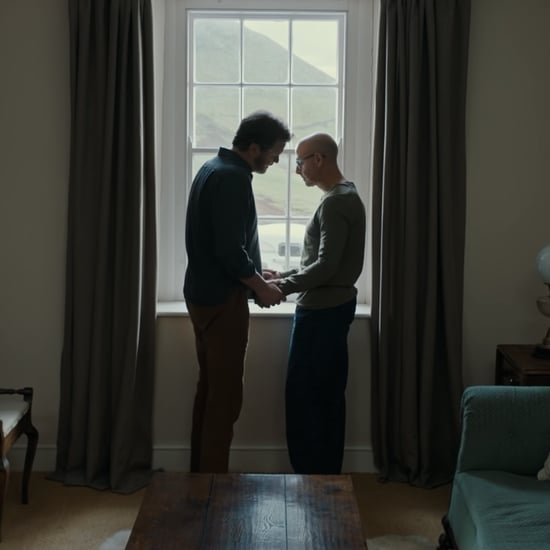