Louis Vuitton has worked with some ununusal stars in the past including Keith Richards, Mikhail Gorbachev and Francis Ford, however, now it seems they might have scored their most controversial yet. Former Prime Minister Tony Blair is reportedly in the final stages of talks with LVMH over a position within the luxury goods company. Although the actual position is yet to be revealed, a source told The Telegraph, “There is an agreement in principle but nothing has been signed yet. Mr Blair won’t be joining the board but he will be acting in an advisory role, working very closely with Mr Arnault. In particular, his job is likely to involve attracting new clients.” The move has been seen as controversial by many, and has led to questions over Blair's relationship with LVMH owner Bernard Arnault whilst he was in office. 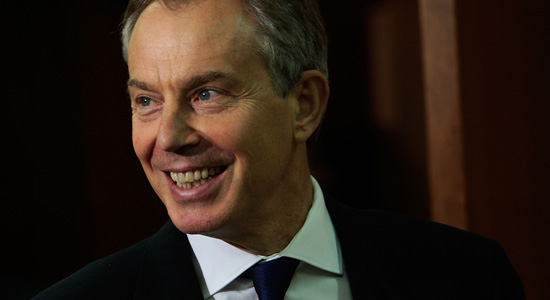