There have been protests across the UK today as anger rises about Sir Philip Green's possible tax avoidance. Campaigners have targeted large Topshop stores where they blew whistles and chanted, and even in some cases glued themselves to the shop window in protest. The group known as UK Uncut also picketed Boots, HSBC, Barclays and Vodafone.

Activist Benjamin Neem explained their anger, "Philip Green is a multi-billionaire tax avoider, and yet is regarded by David Cameron as an appropriate man to advise the government on austerity. His missing millions need to be reclaimed and invested into public services, not into his wife's bank account." Green's wife is a resident of Monaco meaning she could lawfully gain a tax-free £1.2bn dividend in 2005. 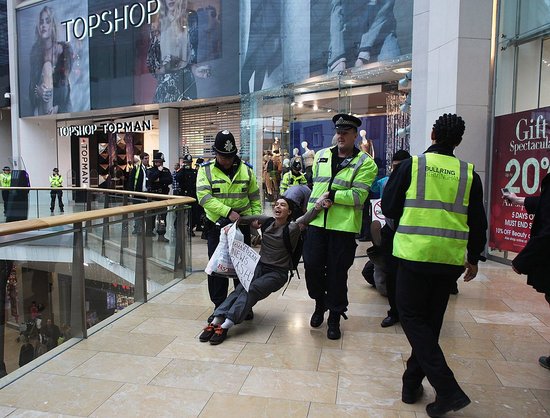 Green has defended his actions explaining, "My wife's not a tax exile – my family do not live in the United Kingdom, it's somewhat different. We do pay all our tax in Britain. I think we have paid over the last five years some £300-400m in taxes on profits that have been made on our company." Protests today took place in London, Birmingham, Brighton and Glasgow amongst others and there have been many arrests. Green was given a place in the government earlier this year following a series of questions relating to his tax. 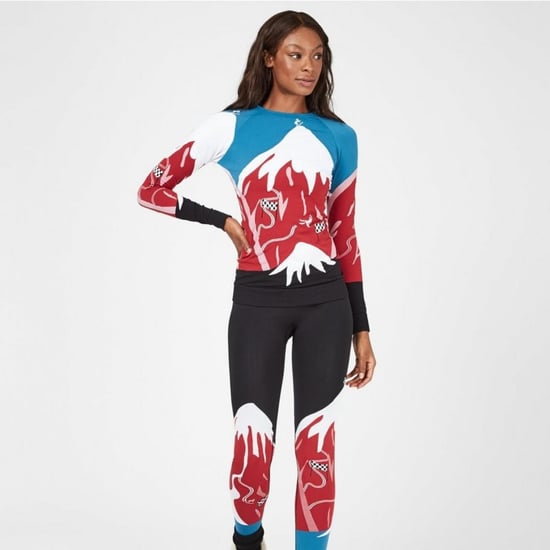 writeathon
This Winter, Hit the Slopes in a Seriously Chic Ski Outfit
by Angela Law 16/12/19