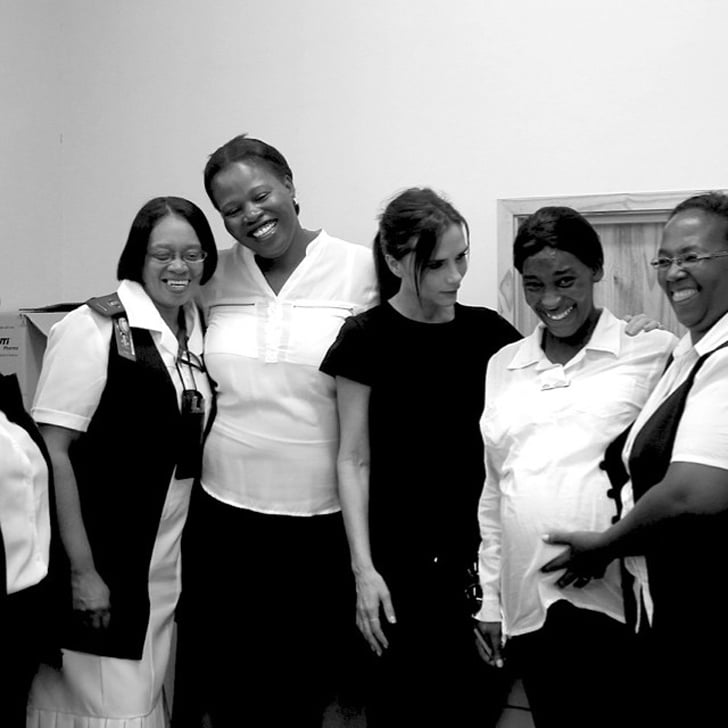 Victoria Beckham's Closet Is Up For Grabs

Let it not be said that Victoria Beckham isn't generous with her extensive wardrobe. The designer made a big announcement on Twitter that she will be cleaning out her walk-in for a great cause: mothers2mothers.

Excited to announce the charity sale of my clothing archive with @TheOutnet to support @M2MTweets x vb #VBxTHEOUTNET pic.twitter.com/Onq3Ei8U90

If her last charity sale is any indication, the expectation is high for a major haul. And while we already know Victoria's 2003 MTV Video Music Awards Dolce & Gabbana dress will be one of 10 items included in the Going, Going, Gone reverse auction (where prices will reduce by a fixed amount every 30 minutes), we're dreaming big as to what we'd like to see among the 600 pieces up on The Outnet come August 20 to 25.