Last October, Victoria Beckham was selected as the new face of Armani underwear campaign. Since then, she has been working out to prepare for the photos. She said, "I started running regularly about a year ago and when this campaign came about, I began working harder every day."

It looks like her hard work has paid off as today the ads have gone public and she looks hot! Apparently Giorgio agrees as he said, "I chose Victoria Beckham to launch our new global Emporio Armani Women's Underwear campaign because she is a stylish and intriguing woman...I'm sure Victoria's presence will generate great excitement". What do you think of the ad campaign so far? 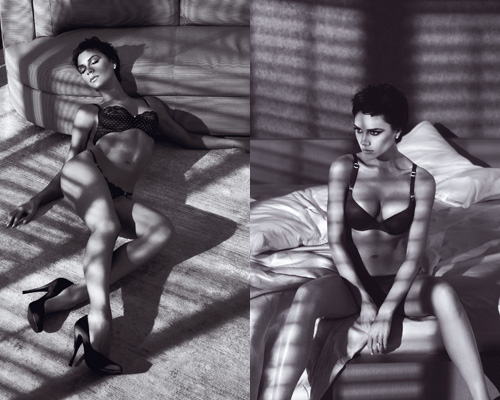 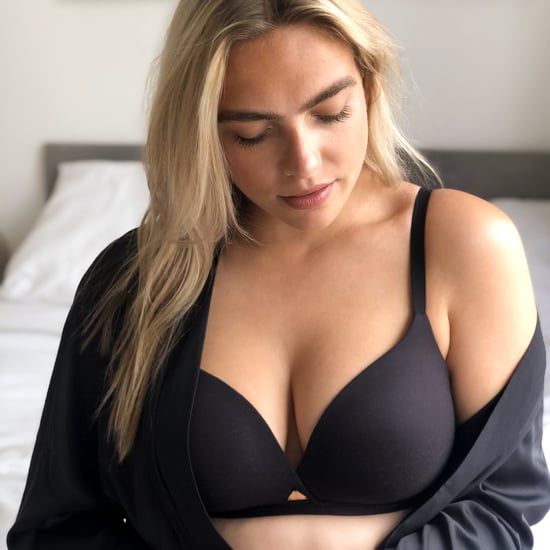