Vogue's March Cover Is a Powerful Push in the Right Direction

For Vogue's March issue, the magazine invited a handful of supermodels that it feels "democratise" fashion. Adwoa Aboah, Liu Wen, Ashley Graham, Vittoria Ceretti, Imaan Hammam, Gigi Hadid, and Kendall Jenner slipped into Prada polonecks and printed hot pants and basically threw a party on the beach in Malibu. They were celebrating how the fashion world is finally coming around to the idea of beauty in all forms. Designers are beginning to cast their shows with diverse women of all sizes, and campaigns are striving to exemplify the new normal, which is really just the image of inclusivity.

Ashley put it plainly during the shoot: "67 percent of the women in America wear a size 14 or larger. 67 percent. Maybe you could ignore those consumers before, but now, thanks to social media, they're making their voices heard. Women are demanding that brands give them what they want. And what they want is to be visible."

Ashley wasn't the only one to weigh in. Stella McCartney, Michael Kors, Prabal Gurung, and more fashion icons offer their two cents in the feature article, connecting the positive message to our political climate and stressing the idea that fashion needs to stay honest, now more than ever.

While it's important to note that the seven women on the cover are supermodels, many of whom still walk the catwalks and fit into sample sizes, they all come from different backgrounds and are joining the push for equality. We only hope that the editors at Vogue, and all magazines, for that matter, continue to keep diversity in mind when choosing their spotlight subjects and range of ads that fill the pages.

Read on to see pictures from this memorable editorial, and don't miss the behind-the-scenes video where you can enjoy all of the models goofing off, answering personal questions, and fully embracing their own unique qualities. 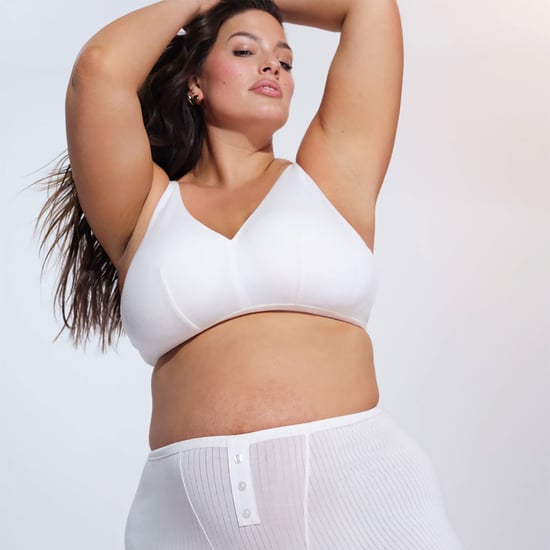