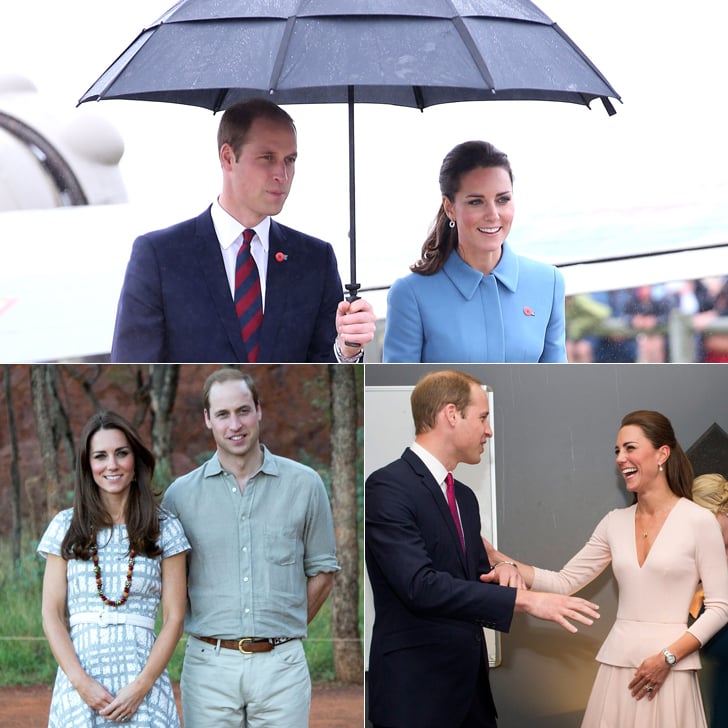 We Just Keep Falling Back in Love With This Chic Pair

If there's one couple we (always) keep close style tabs on, it's definitely Prince William and Kate Middleton. And with their third wedding anniversary today, we can't think of a better reason to celebrate the chic duo.

Though it feels like yesterday that we were floored by her custom Sarah Burton for Alexander McQueen wedding dress, their time as husband and wife has been filled with fashionable — not to mention, monumental — moments for both. Because while Kate has become a master of high-low styling, William is just as good at donning a cool mix of dapper suits and more casual fare. And never have their styles been put to work as they were over the past two weeks, when the couple was on tour of New Zealand and Australia. So, in honor of today's anniversary, we've rounded up their best fashion moments since tying the knot. 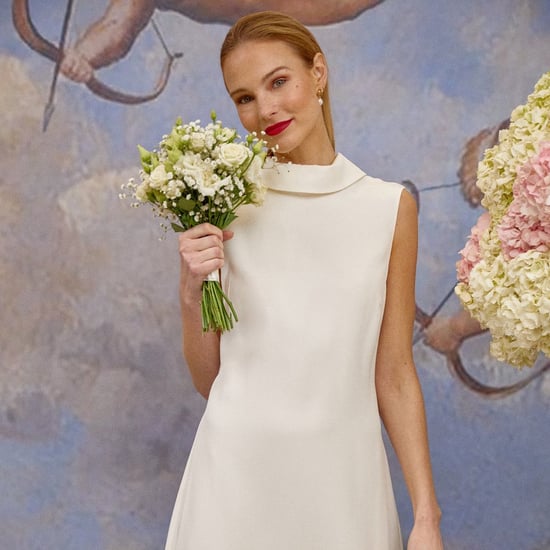