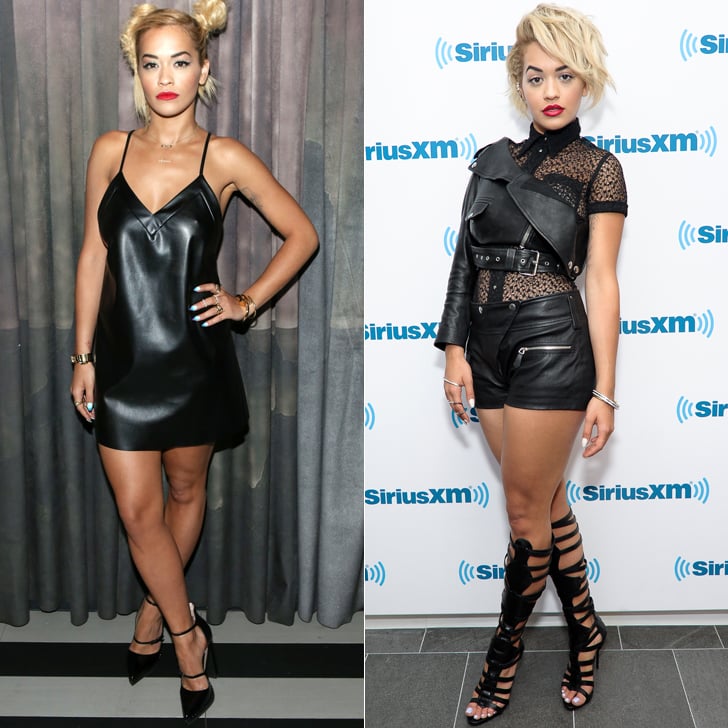 What's All the Fuss About? Rita Ora's Always Dressed Sexy

Calvin Harris is apparently worried about how much skin his girlfriend, Rita Ora, will show in the forthcoming Fifty Shades of Grey, but by our count, Calvin's concerns may be a bit too late.

That's because Rita's been rocking the film's bondage look for some time now. With lace, straps, buckles, and a whole lot of leather in her repertoire, the actress-turned-singer is certainly ready for her big-screen close-up. And though she won't be going nude (much to Calvin's relief) in the film, see the looks that have us wondering, how much sexier could Rita get?