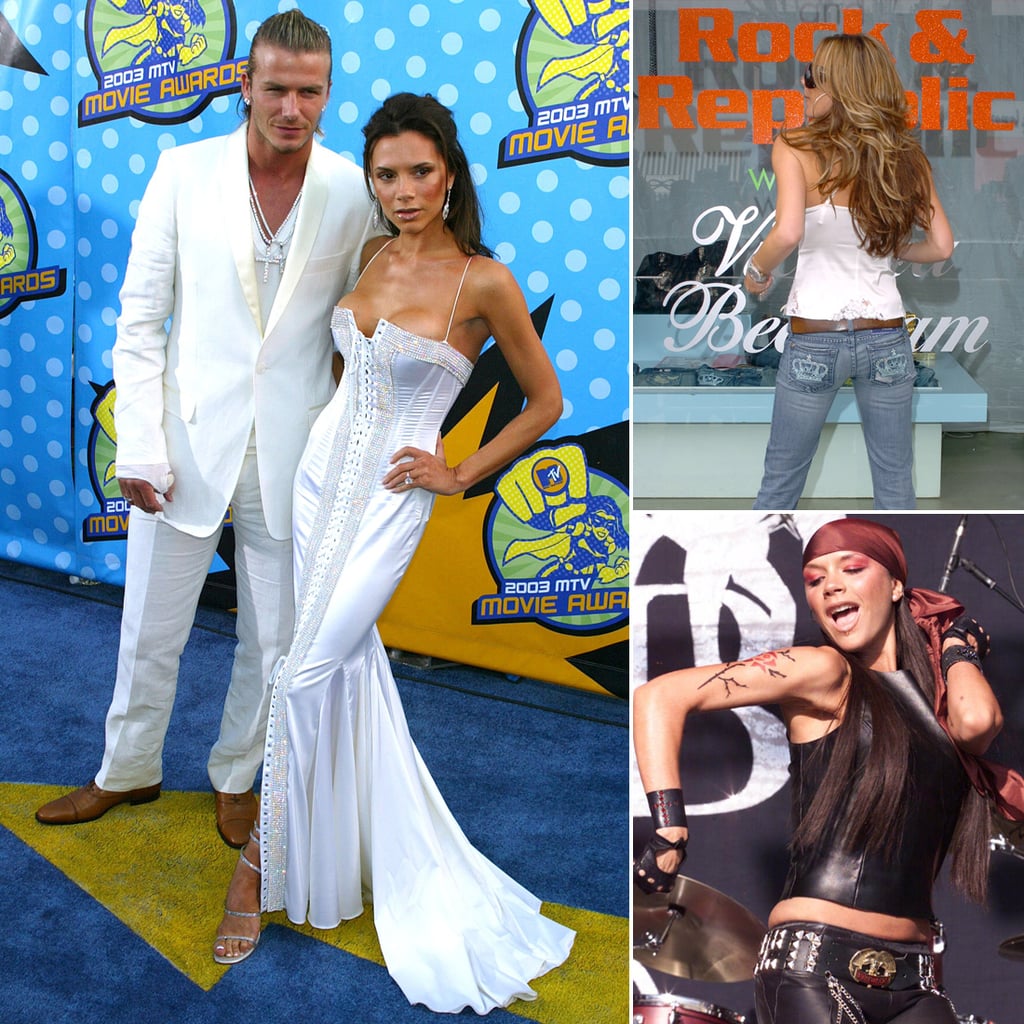 Bid on Beckham: The 5 Things We Hope Victoria Auctions Off in House Sale

If the rumours are to be believed, David and Victoria Beckham are having a bit of a clear out. InStyle reports that the couple are planning to declutter as they prepare to move out of the brilliantly named Beckingham Palace. The couple will apparently be auctioning off various items they've accumulated over the years, because their new house in London (a £45 million mansion) won't hold all their posessions. There's speculation that the infamous thrones used during their wedding will be part of the listing, but obviously we're more interested in the contents of their combined wardrobes. While we wait to see what Spring cleaning looks like chez Beckham, we started thinking about the things we'd love to see Victoria and David auctioning off.