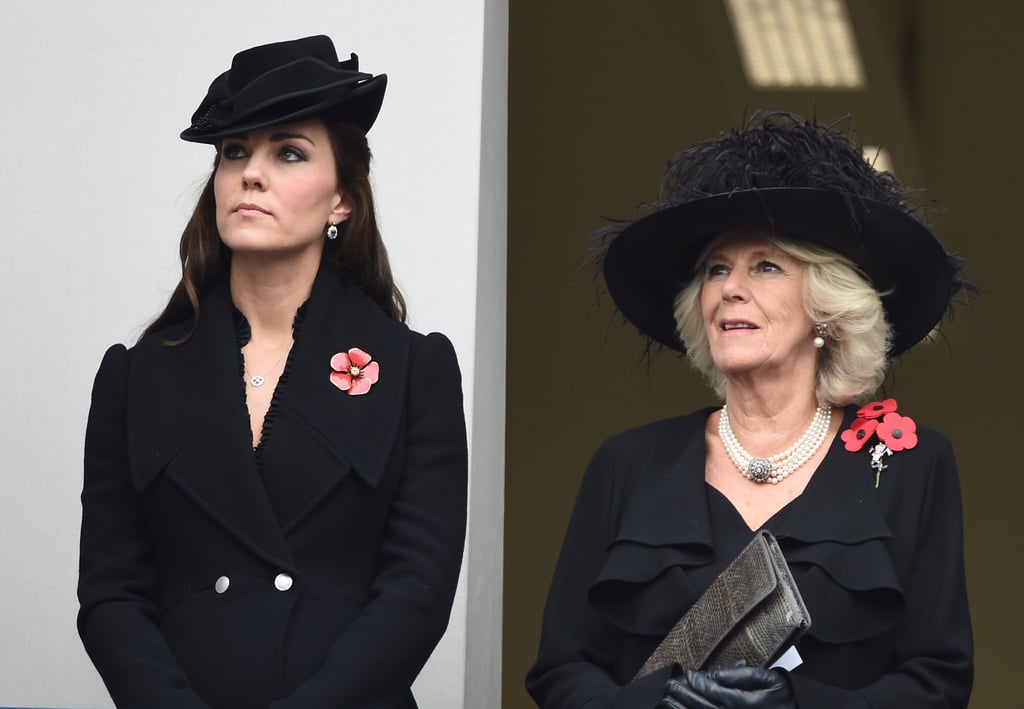 How to Wear a Poppy, the Royal Family Way

We know quite a few things about the royal family's dress code, including how many times they have to change on Christmas day (Hint: it's a lot), why Prince William doesn't wear a wedding ring, or why the Duchess of Cambridge always wears a clutch. While the members of the family all have their own style, there's one thing that they do all have in common: poppies.

Every year, Harry, William, Kate, the Queen, and every other royal are seen wearing a red flower on their clothes around Remembrance Day, where they honour fallen soldiers who suffered or died in WWI and WWII. In the UK, poppies are sold by the Royal British Legion, and the donations help those in need within the Armed Forces community.

Whether they have two or four petals, are made out of plastic or encrusted with precious stones, poppies seem to always be worn in the same way, but is there a right way to do so? Read on to learn more about its significance and how they're meant to be worn.