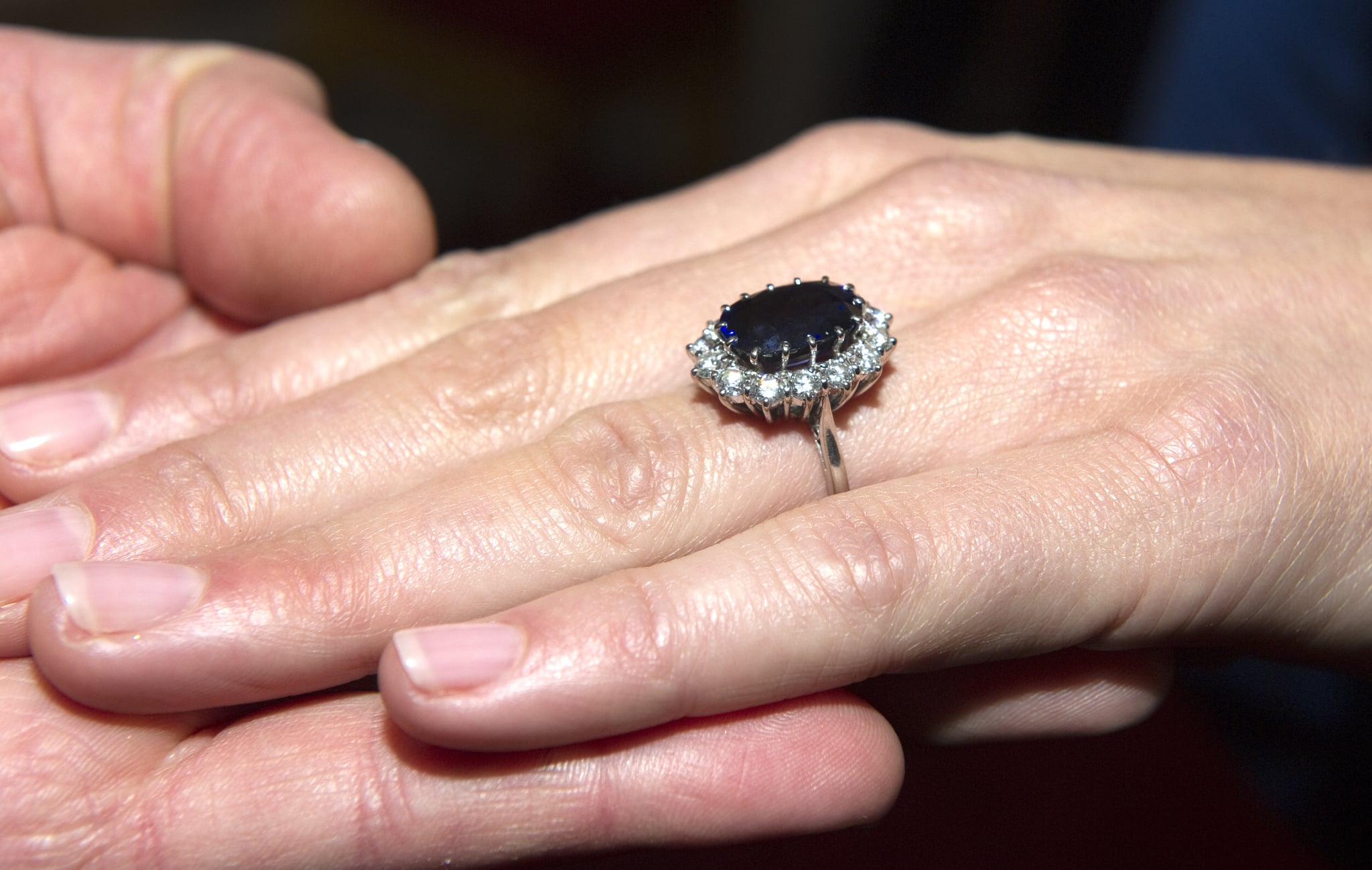 If the rumours are to be believed, Prince Harry and Meghan Markle will be engaged sooner rather than later, and all eyes would be on the prince's choice of ring. Harry would have his pick of options and could source a vintage piece, splash out on a something by one of Meghan's favourite jewellers, or have the ring custom-made. However, the most likely option by far is that he would turn to his mother's jewellery collection so that there will be an unbreakable and fitting connection between his two great loves — his mother and his fiancée.

After Princess Diana's death, her jewellery was inherited by both of her sons, and therefore if Harry were to use one of his mother's pieces, he would be sure to run it past William first — even though the gesture would mainly be a formality. But which piece would Harry choose? There are rings that he could select, but perhaps the most likely option would be repurposing another piece of jewellery to transform it into an engagement ring.

The stone most often associated with Diana is the sapphire — not only did her engagement ring contain one, but she also owned many other pieces featuring the deep blue jewel, including earrings, necklaces, bracelets, and watches. Since the Duchess of Cambridge now wears Diana's most famous sapphire, it seems unlikely that Harry would choose the same stone for Meghan. However, since sapphire engagement rings have long been popular with the royal family — both of Princess Anne's engagement rings contained the stone — it might not be totally out of the question.