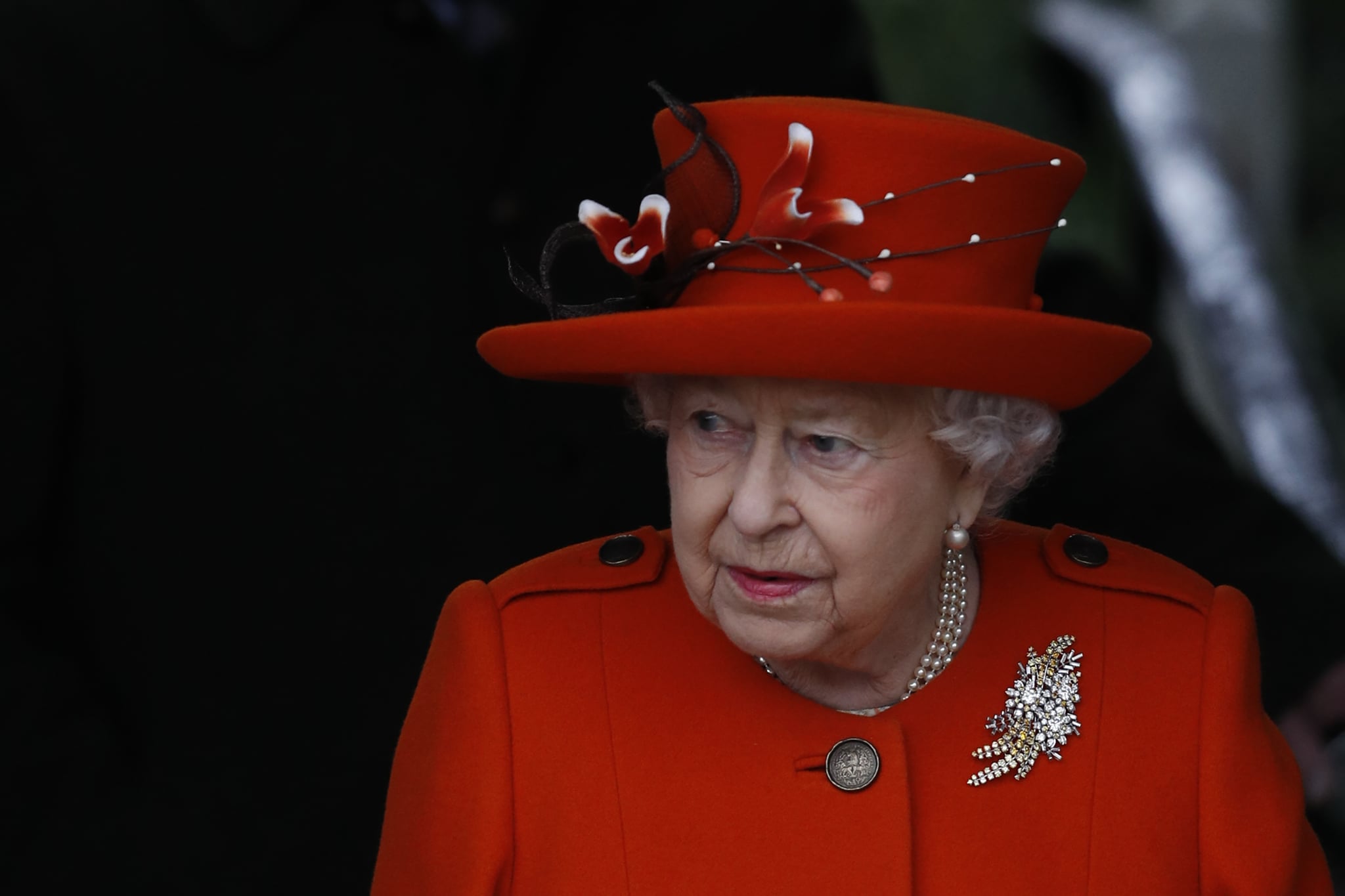 Rigby & Peller, the luxury lingerie brand that has been fitting The Queen's bras for over three decades, has lost its royal warrant, the BBC confirms. It was withdrawn after the publication of a memoir titled Storm in a D-Cup by 82-year-old June Kenton, who had been the official corsetière at Buckingham Palace since the early '80s.

Related:
8 Surprising Things That the Queen Carries in Her Handbag

In the autobiography, which was published in March 2017, Mrs Kenton gave details about the royal bra fittings. She was told six months ago that the Palace "didn't like the book" and admitted being "very sad Buckingham Palace took exception to the story — it's a kind and gentle story about what went on in my life. I only ever said I went there, not what happened. I have never ever spoken about what I do there with her, or the Queen Mother or Princess Margaret."

Related:
Queen Elizabeth Has Been Wearing the Same Nail Colour For 28 Years — and It's Only £8!

In case someone from the Palace reads this, I'd personally like to put forward this comprehensive list of great French lingerie brands. You never know — one might be in search for some new undergarments.

The Royals
Meghan Markle Shared That Archie's New Favourite Word Is "Hydrate," and Talk About Advanced!
by Murphy Moroney 7 hours ago

The Royals
Meghan Markle Contemplated Suicide During Her First Pregnancy, Was Denied Royal Support
by Karenna Meredith 20 hours ago