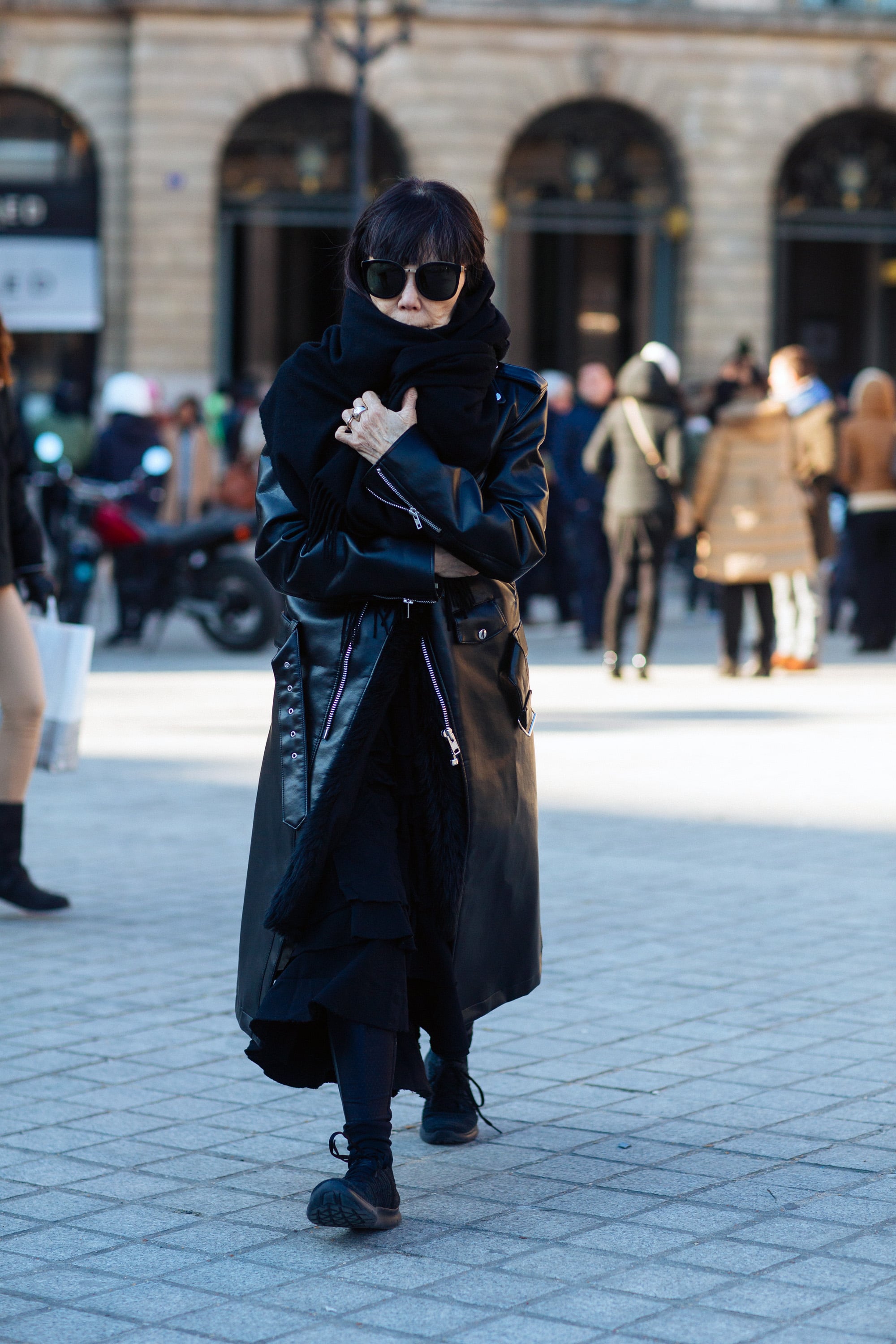 Rei Kawakubo is undoubtedly considered a visionary in the fashion world. Since the Japanese designer's work is being examined at this year's Met Gala — which takes place every year on the first Monday of May — we wanted to give you a little more background on the designer. After all, Rei's unique aesthetic has earned her the title of the second living designer to be honoured at the Costume Institute (Yves Saint Laurent was the first with his 1983 exhibit).

Rei founded Comme des Garcons back in 1969 and is the mastermind behind some of the most jaw-dropping designs. Comme des Garcons, which is French for "like boys," is based in both Tokyo and Paris. Interestingly enough, Rei has never had any formal design training and is completely self-taught. Another thing you may not know? Rei along with her husband, Adrian Joffe, founded the cult retail bazaar Dover Street Market in 2004.

Rei's known for avant-garde designs that are full of voluminous proportions and shapes. Over 150 pieces from Rei's designs dating back to the early 1980s will be showcased at the Costume Institute. They will be broken up into eight dichotomies, including Fashion/Anti-Fashion, Design/Not Design, Model/Multiple, Then/Now, High/Low, Self/Other, Object/Subject, and Clothes/Not Clothes, blurring the line between fashion and art.