There were so many great dressed ladies on the red carpet for last night's MTV Europe Music Awards. Celebs from all over the globe headed to Liverpool but now we have to decide who was the best dressed! From Daisy Lowe's gothic style to Solange Knowles monochrome ensemble, to Amelle's Preen dress to Estelle's Ashish sparkle and Anastacia's golden gown. Now it's over to you guys, who was the best dressed? 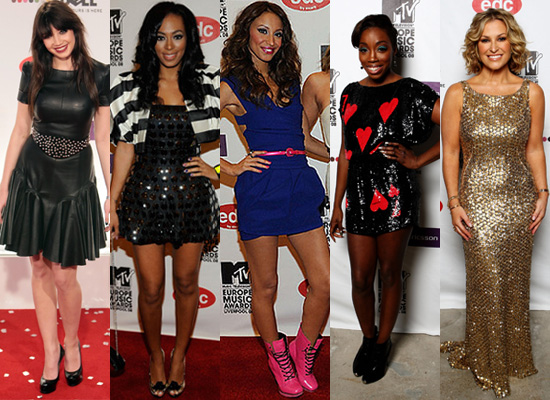