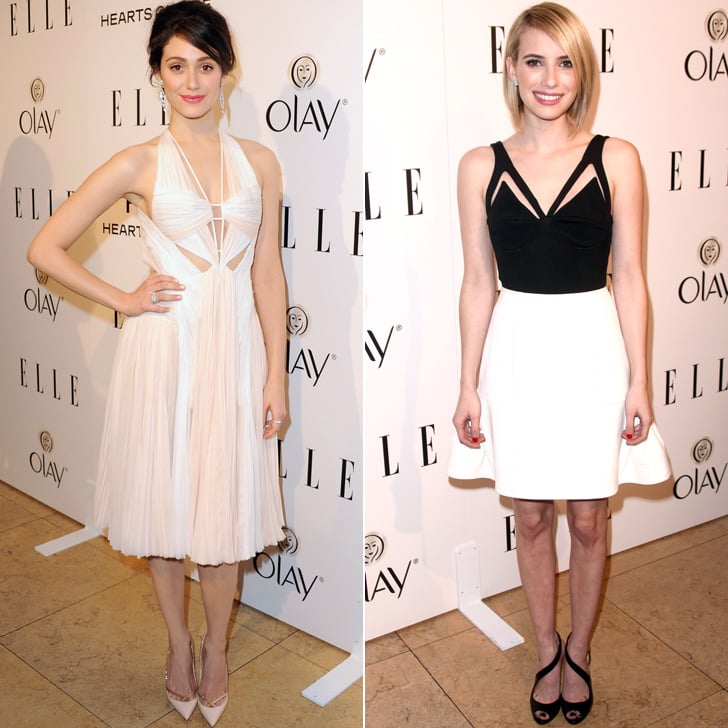 No Wonder These Ladies Are Must-See TV

If you're not already hooked on your regularly scheduled program, allow Elle to make a good case for couch-potato-dom. While our favourite British stars were out in force for the National Television Awards, over in LA at the Women in Television Celebration, stars like Emmy Rossum and Emma Roberts were too hot for TV, while other stars of the small screen, including Zooey Deschanel and Mindy Kaling, made a case for black and white. See all the looks that we wouldn't dare change the channel on, below.

Celebrity Style
Never Have I Ever's Richa Moorjani: "Kamala's Style Is Almost a Reflection of My Own Style"
by Nikita Charuza 11 hours ago