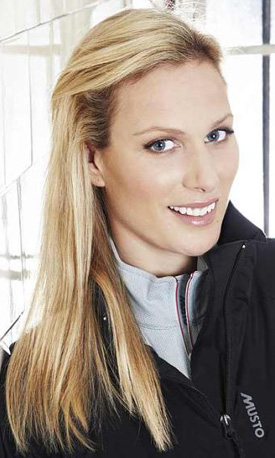 Cast your mind back to late last year when Zara Phillips announced plans to create a clothing line with Musto. The Princess already appeared in an ad campaign for the sportswear brand, and now her line ZP 176 is almost ready to hit stores.

She has been talking about the collection, but doesn't want to be called a designer. Zara explained honestly, "I tried and tested everything. With design, the products were already there - I just tweaked a few things, like put in a longer cut for the riding jackets, so it won’t expose the back if you’re riding in the elements."


"It’s less to do with mainstream fashion and more about practicality and engineering something that works in training, but which you wouldn’t be embarrassed to be seen in, in public."

When she isn't riding and wearing practical sportswear, Zara likes something a little more glamorous. "Roberto Cavalli and Marchesa. One of my favourites is a lovely, empire-line, strapless, purple dress by Marchesa. I also wore a lot of Ashley Isham when he was starting out." ZP 176 launches on 6th August with pieces from £35. 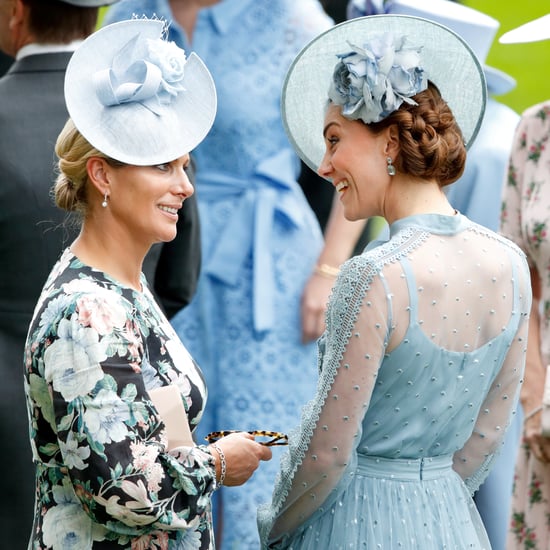