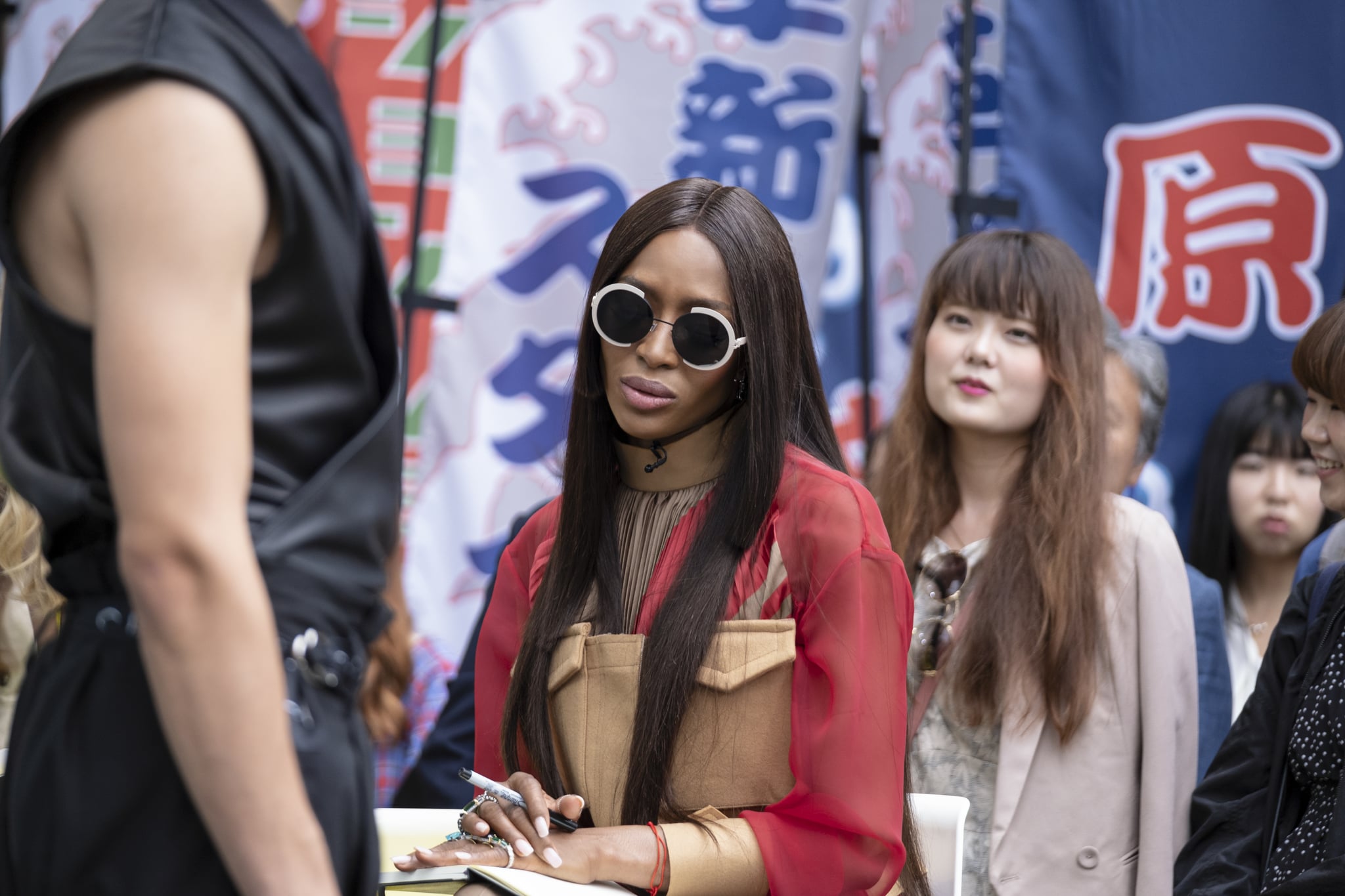 We are so excited for episode five of Making the Cut, because the show is headed to Tokyo! This week, the designers are tasked to make a two-look streetwear mini collection. One look must be a showstopper, while the other must be a sellable interpretation of that look.

Japanese streetwear is known for its different styles and genres — it's eclectic and experimental. The contestants should draw inspiration from that. They also have the option to use fabric printing as an opportunity to create logos for themselves. The winner gets to make a limited-edition cobranded look with Puma.

Going forward, the designers will be working out of Amazon Fashion's branded studio in Tokyo. As the looks come together, some contestants have breakthroughs, while others find this to be the most challenging week yet. On runway day, the contestants show their looks on the escalators of Tokyo Plaza. Naomi Campbell, designer Joseph Altuzarra, and Heidi Klum are joined by a new judge this week — Chiara Ferragni!

The judges agreed that both Jonny Cota and Rinat Brodach had the best streetwear looks, but in the end, Brodach received her first win of the competition. Unfortunately, Sabato Russo disappointed the judges with his looks; they wanted to see more innovation from him. He was eliminated from the competition. We can't wait to see what next week holds for the designers.

Where can I watch Making the Cut?

Making the Cut — if you don't have a membership yet, you can get a free 30-day trial today. Two new episodes drop every Friday.

Related:
Get to Know Chiara Ferragni — She's a New Judge on Making the Cut, and It's a Pretty Big Deal
Image Source: Amazon
Amazon Prime VideoMaking The CutAmazon PrimeAmazonTV Show 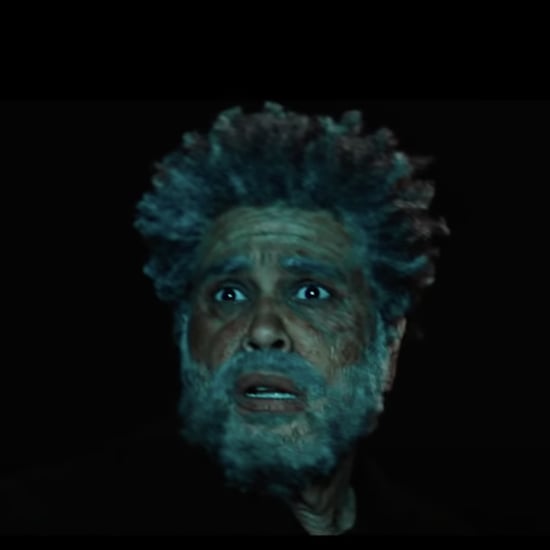 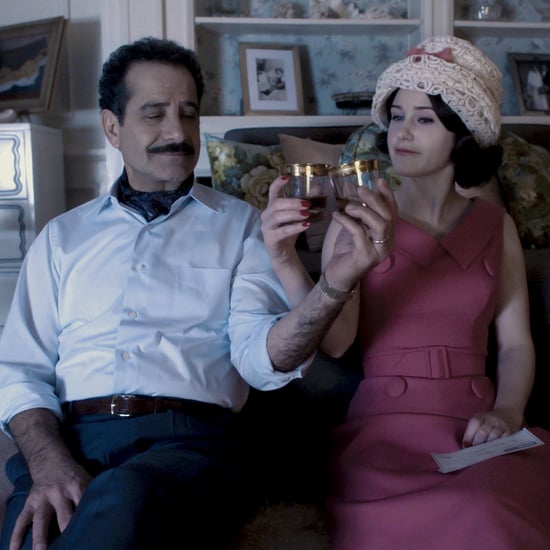 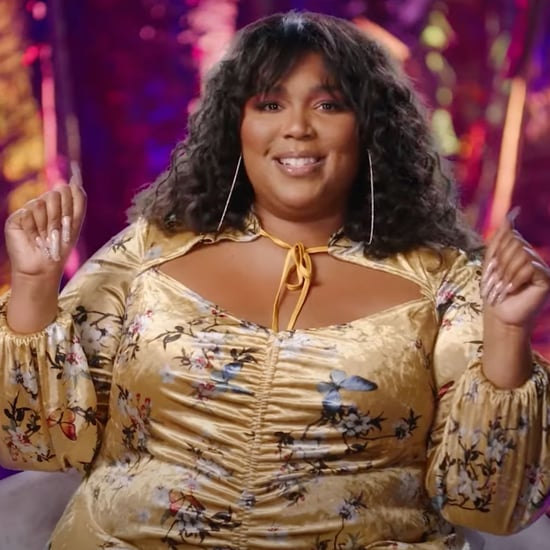