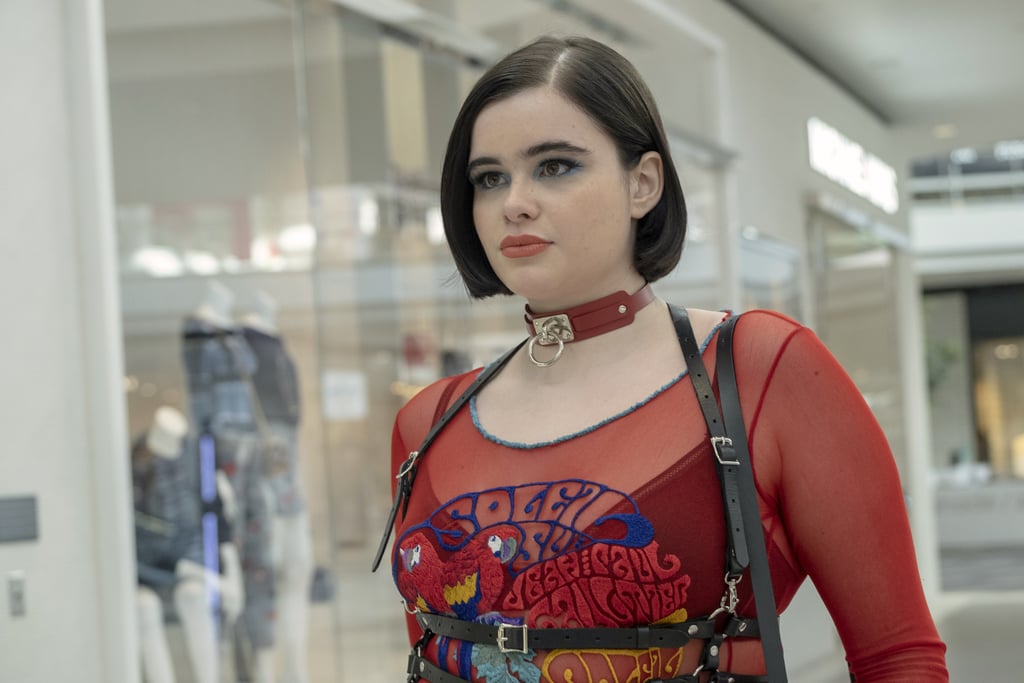 Barbie Ferreira's style is pretty badass. We're still not over all of her amazing outfits as Kat Hernandez on HBO's runway hit Euphoria. When I got the opportunity to interview her, I was pretty damn excited to see if she really was as chill as she seemed on Instagram. Spoiler alert: she really is. I met up with the model-turned-actress at the premiere of curve brand Torrid's short film series, TORRID Stories. We chatted about everything from being comfortable in your own skin to her breakout role on the hit show, and during the conversation, Barbie revealed an interesting tidbit about her character's style. It turns out, Kat's outfits are actually based on Barbie's personal style!

"Kat's style is actually inspired by my style. Doing Euphoria was really cool because everything from the makeup to hair and the clothes were all collaborative. I sent a mood board of Ghost World and was like, 'I want to chop my hair off!' Heidi Bivens, who is the costume designer of the show, would come to my house and look through my closet. I put her in touch with designers I'm friends with and they created a lot of the leather and latex pieces. She would also bring in people that were really cool to make pieces for the show, so it was very collaborative. It was really great to experience that and to have them build a character for me because I like to do things externally inwards, just because I like to be in it. I love costumes, they're what make me feel like a character, so cutting my hair off and wearing all my crazy clothes all added to the experience."

Scroll on to read more of our interview with Barbie ahead.