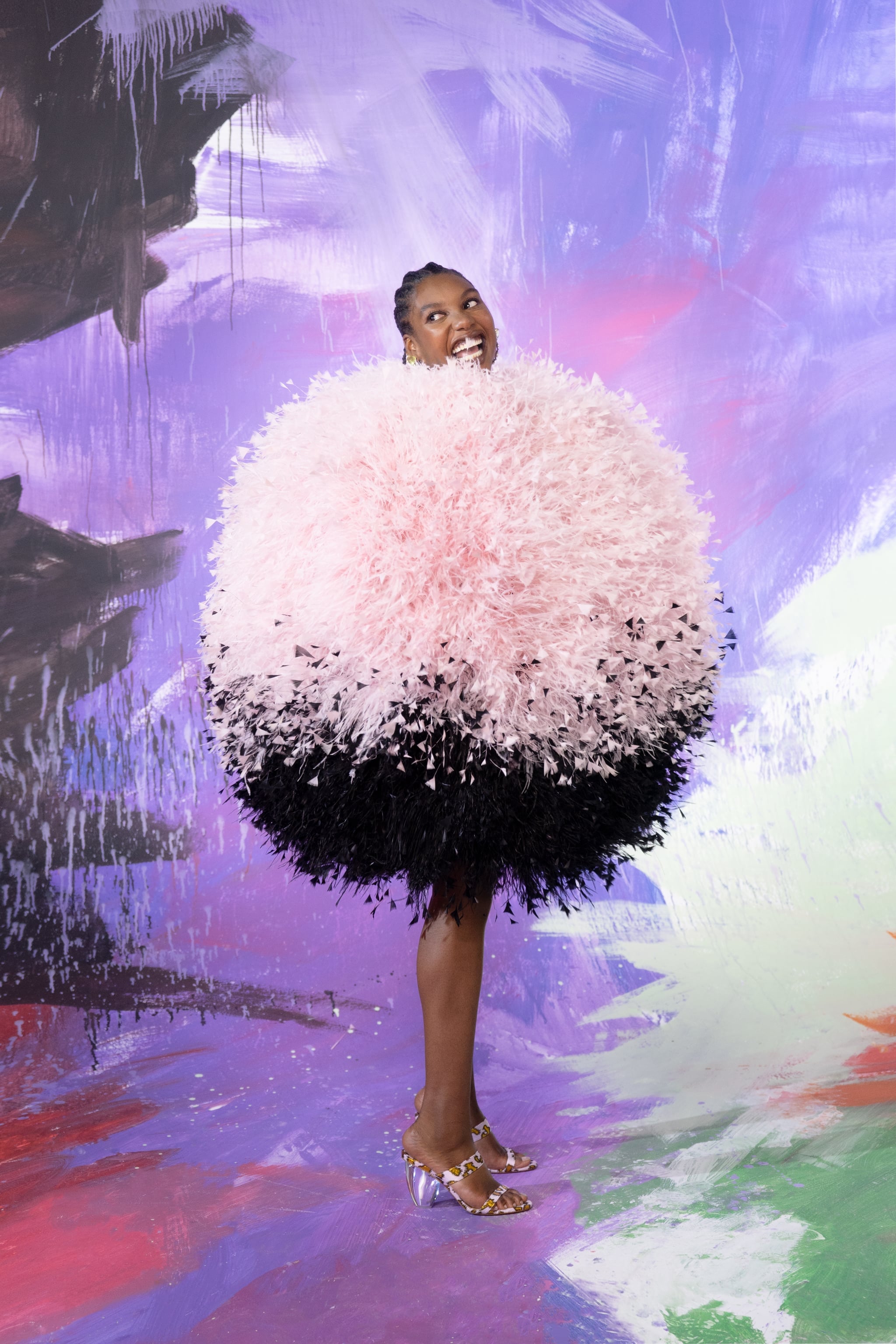 Launched in 2008, the British Fashion Council and Vogue Designer Fashion Fund is dedicated to supporting the next generation of exceptional talent in fashion, design, and business savvy. This year, the BFCVDFF nominated 11 trailblazing designers, one of whom will be chosen to receive a £200,000 cash prize, in addition to mentoring from some of the brightest minds in the fashion industry.

"Congratulations to all the shortlisted designers," Rush said in a press statement. "Now more than ever it is essential for our industry to come together and support and nurture new emerging talent. This year's shortlist demonstrates the incredible breadth of talent we have here in the UK and we are very excited to work with Edward and our new Judging Committee Members and Funders, who are joining Burberry and Paul Smith, who have supported the fund since its inception in 2008." 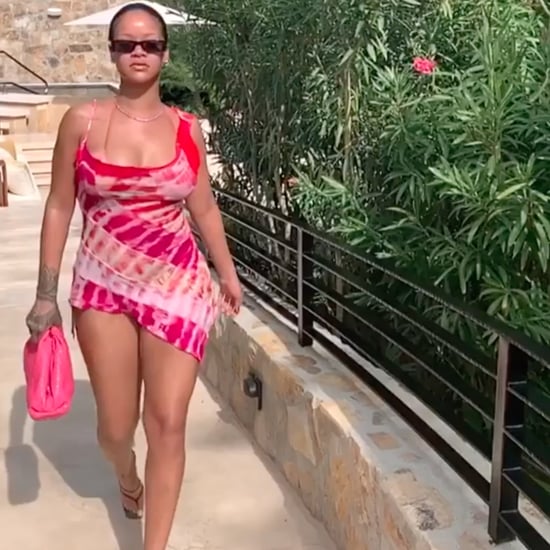 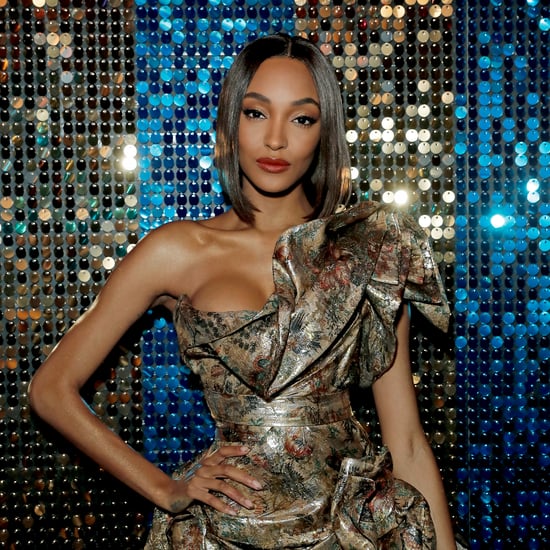 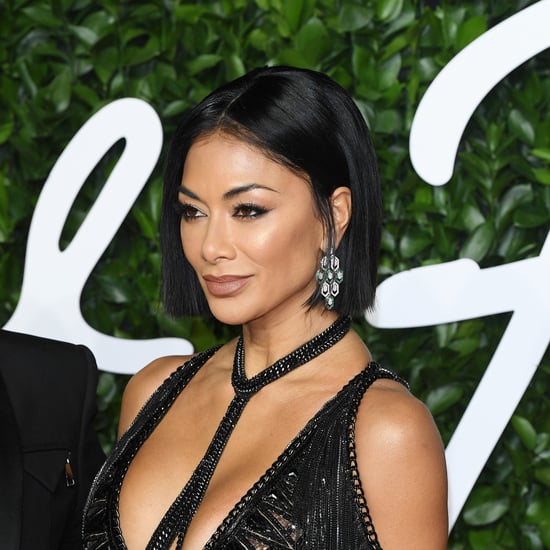 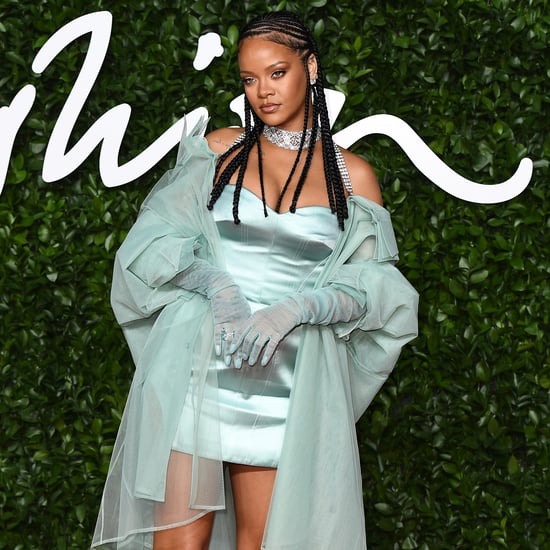 Celebrity Style
If You Thought Mint Green Couldn't Be Sexy, Rihanna's Here to Prove You Wrong
by Gemma Cartwright 02/12/19 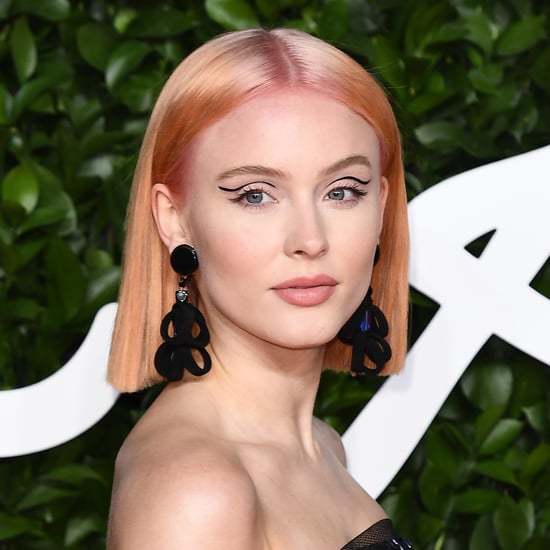