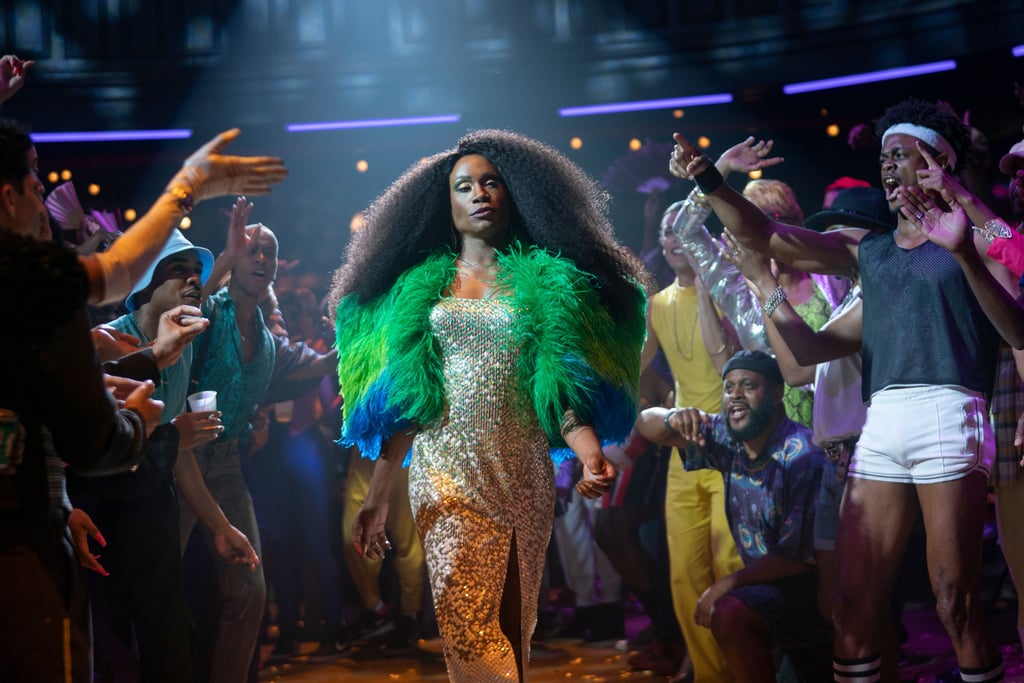 Even if you haven't watched Pose yet (and what are you waiting for?!), you probably already know that Billy Porter's costumes on the show are iconic. The hit FX drama, which is produced by Ryan Murphy, is groundbreaking because it's about LGBTQ+ New York City ballroom culture in the late '80s and early '90s. When the show first premiered in 2018, it made history as the scripted series with the most transgender actors appearing as series regulars ever. Billy Porter is one of the many standout stars who has caught our attention, thanks to his portrayal of Pray Tell. He became the first openly gay Black man to win an Emmy for outstanding lead actor in a drama series for his role in 2019, and also won the world over with his flashy outfits on the show.

Costume designers Lou Eyrich and Analucia McGorty were in charge of bringing Billy's larger than life character to the screen. To capture Pray Tell's essence, the costume designers chose pieces that helped cement Billy's place as a fashion icon both on and off the show. In an interview with Los Angeles Times, Eyrich and McGorty revealed how they nailed Billy's looks. "We get clothes from vintage stores and secondhand places and revise them. Maybe we'd have things from the '70s, which is authentic to what the dancers used, which is to find stuff at the Salvation Army and remake it as something on-trend and stylish," they stated. From embellished button-downs paired with printed pants to chic silk robes worn over striped blouses, the duo certainly nailed Pray Tell's outfits on the show. Read on to see some of our favourite looks ahead.