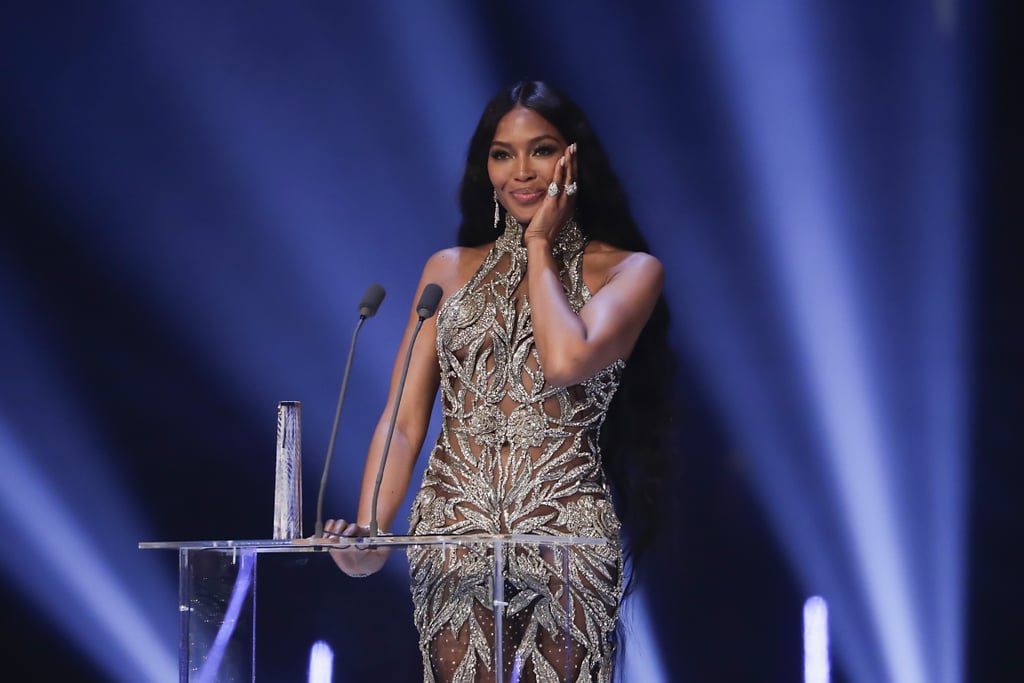 The Fashion Awards is the biggest annual event hosted by The British Fashion Council, recognising local and International talent who are shaping the global fashion industry. Last year's event saw a surprise appearance by Meghan Markle. The duchess of Sussex presented Givenchy's Clare Waight Keller — who designed Markle's wedding dress — with an award for British designer of the year (womenswear). In 2019, Bottega Veneta was the runaway winner, with a clean sweep across all nominated categories (of which there were four). They were in good company, too, with Rihanna's Fenty winning the Urban Luxe category, and of course, Naomi Campbell being honoured with the Fashion Icon award.

Brand of the Year

Model of the Year

Designer of the Year

British Designer of the Year — Womenswear

British Designer of the Year — Menswear

Accessories Designer of the Year

Related:
The 5 Female Millennial Fashion Designers That You Absolutely Need on Your Radar
Previous Next Start Slideshow
JacquemusBritish Fashion AwardsFashion NewsBottega VenetaGucci
Around The Web 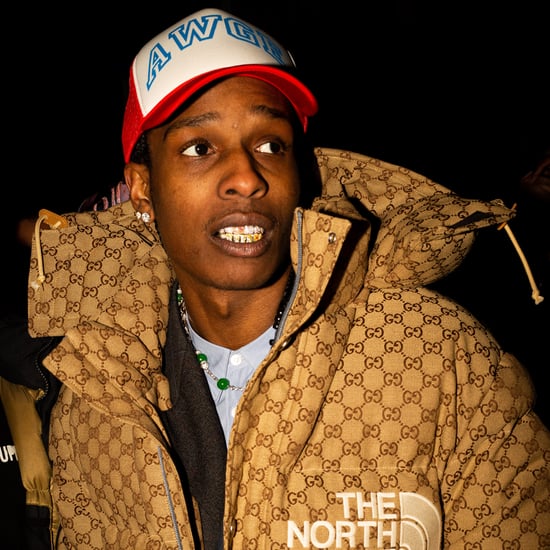 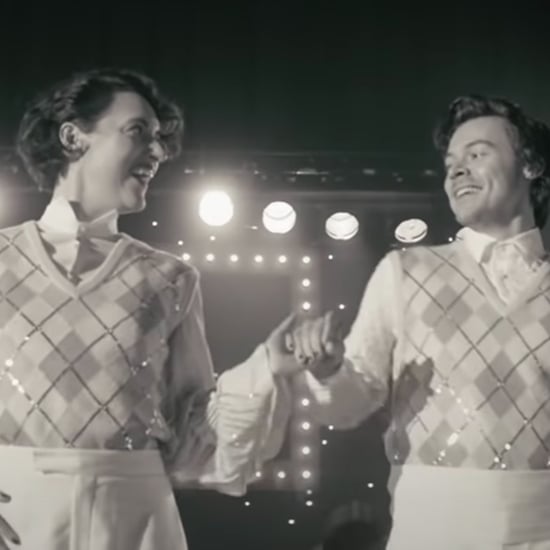