Central Saint Martins (CSM) has a track record of nurturing some of the greatest fashion designers of all time. Everyone from Alexander McQueen to Stella McCartney, Kim Jones, and John Galliano are alumni of the prestigious art school. But, it's now a new era — which means there's a new vanguard of fresh, multicultural talent repositioning London as one of the most influential design districts in the world.

Streetwear or "Urban Luxe", as the British Fashion Council prefers to call it, is the 21st century's most notable contribution to fashion history. However, the term "urban" has become problematic. In a speech by Tyler, The Creator for his 2020 Grammy nomination, he said that "whenever guys that look like me do anything that's genre bending, they always put it in the rap or urban category." Tyler added, "I don't like that urban word. It's just a politically correct way to say the n-word." Although Tyler's speech was directed to music industry elites, it can also apply to those pulling the strings of the fashion industry.

The complicated, often parasitic relationship between streetwear and high fashion is what makes the aesthetic movement so revolutionary. It's the first time that we've seen the style and lifestyles of young people of colour directly influence what high fashion considers to be "cool". At the forefront of this cool subculture are a bunch of British brands — like CSM graduates Martine Rose, Aries, Mowalola, and Asai, plus London-based urban lifestyle brand Trapstar.

If you love knowing the best brands to shop before everyone else, then keep reading.

Related:
The 5 Female Millennial Fashion Designers That You Absolutely Need on Your Radar
Previous Next Start Slideshow
BrandsBritish Fashion
Around The Web 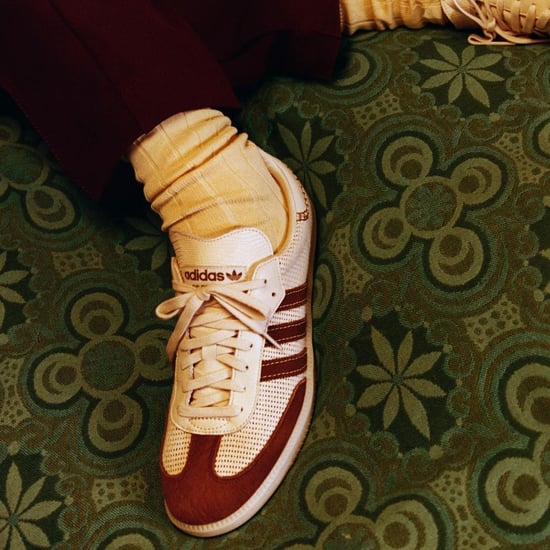 British fashion
Adidas Originals and Wales Bonner Have Released a Bob Marley Inspired Collection, and It's Epic
by Navi Ahluwalia 20/11/20 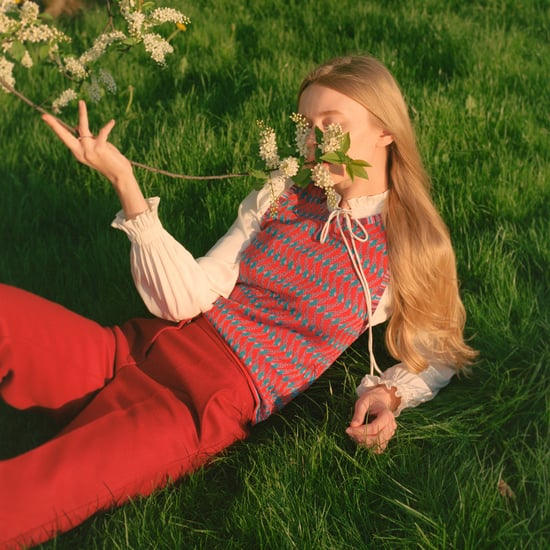