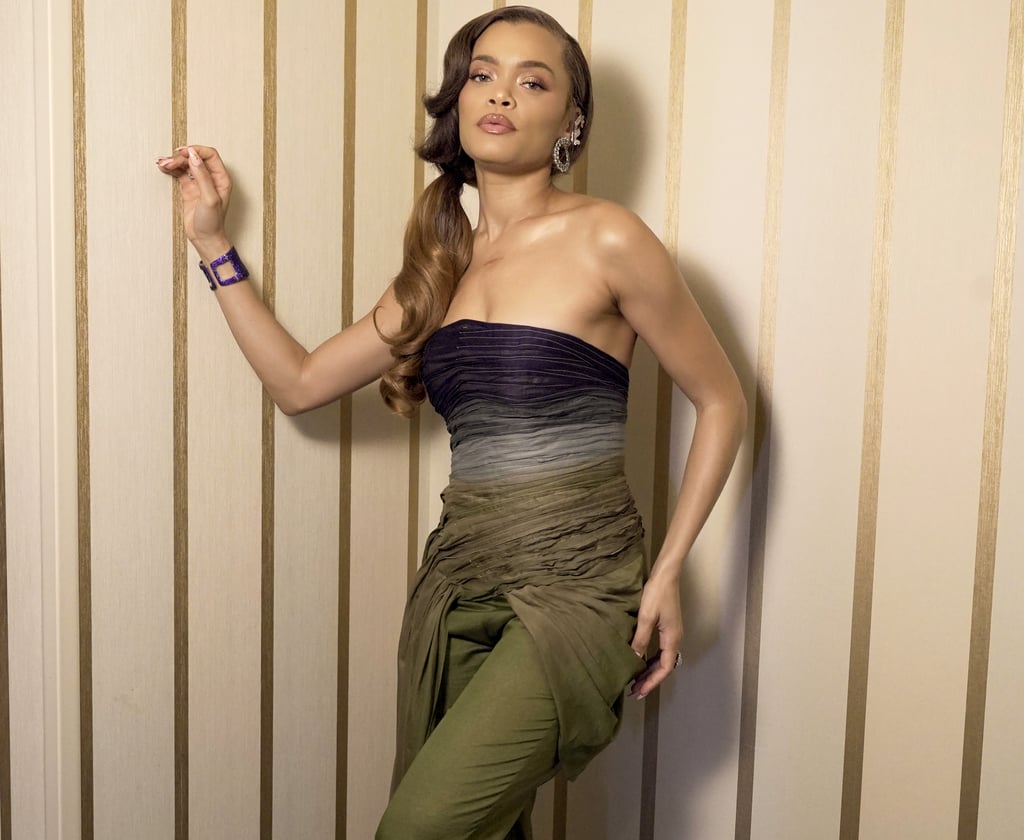 The 26th annual Critics' Choice Awards, hosted by Taye Diggs at the Barker Hangar in Santa Monica, California, brought us into the homes of Hollywood stars and straight to the virtual red carpet, where there was no look too over the top or dramatic. In fact, right now, it seems there's a pining for fashion like never before, and stylists are working hard to fulfil our dreams with the most uplifting, celebratory looks.

It was a special night for Zendaya in particular, who received the fifth annual SeeHer award from her Malcolm & Marie costar John David Washington, celebrating her authenticity in portrayal of women characters on screen. She worked with her longtime friend Image Architect Law Roach on her look, and Roach also collaborated with Queen's Gambit star Anya Taylor-Joy on yet another magnificent ensemble following the Golden Globes last week, where Taylor-Joy stunned in Christian Dior.

Read ahead to appreciate these must-see outfits, along with others from the likes of Andra Day, Emma Corrin, Yara Shahidi, Gal Gadot, Daisy Edgar-Jones, Chrissy Metz, and Bridgerton's Phoebe Dynevor. One thing is for sure: these outfits take the idea of "work from home" fashion and spin it on its head — even pyjamas get glamorous when a potential acceptance speech is on the horizon.