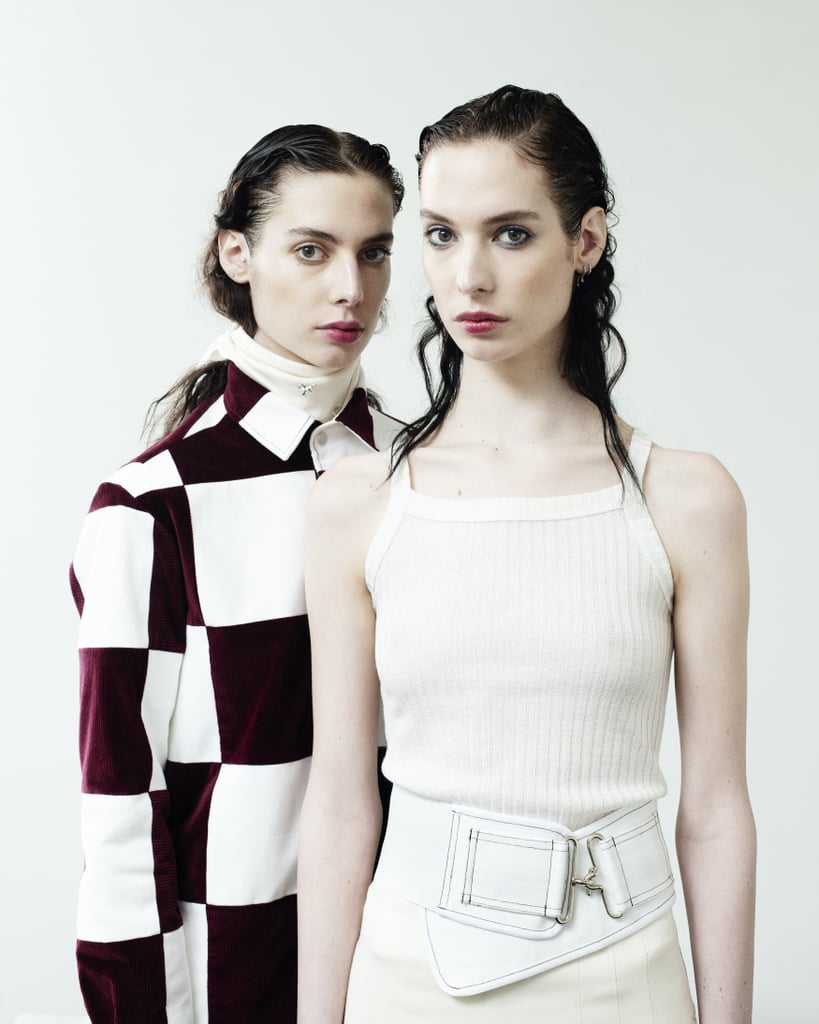 Daniel Fletcher Just Unveiled His Brand-New Womenswear Collection For Autumn 2021, and We Want It All

On 23 Feb., London-based designer Daniel Fletcher released his first womenswear collection as part of London Fashion Week. Having been known as a menswear designer since his first collection release in 2015, the time has come for his womenswear debut. The designer also came second on Netflix's Next in Fashion competition back in 2020, only adding to the demand for Fletcher to design women's clothing. His first offering features tailored jackets, checkerboard prints, and split-hem trousers, inspired by his menswear archive. Sustainability is still at the core of the Fletcher brand, with the collection's centrepiece — a checkered dress — developed with the patchwork scraps that littered his factory floor during the design process.

Fletcher spoke to British Vogue about the transition from menswear to womenswear, explaining that "my beliefs are still the same — a shirt is a shirt and a pair of trousers is a pair of trousers — to be worn by anyone." The designer recently took to TikTok to share his first-ever lookbook, enlisting trans twins Maddie and Margo Whitley to model his pieces. On her experience, Maddie said, "It's such an honour to represent a powerful collection. It's a strong message that trans women are capable of anything, even being the face of Daniel's debut collection. We're ecstatic to be the first Daniel W. Fletcher women."

Fletcher added, "I didn't feel comfortable coming out when I was younger because I didn't know anyone who was gay, and that really resonated with people in my reality TV journey. I'm from a small town in northwest England, and Maddie and Margo come from a small town in Texas. Young trans teens come to them all the time and say how they've inspired them. They're beautiful, open, confident and don't take themselves too seriously — they really embody the brand's spirit."

Check out the full collection now. 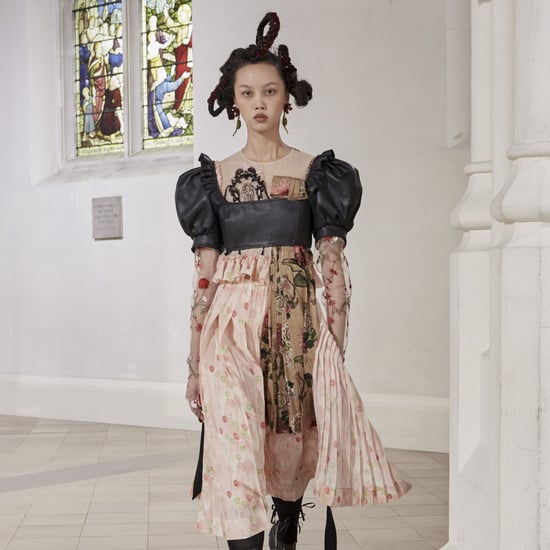