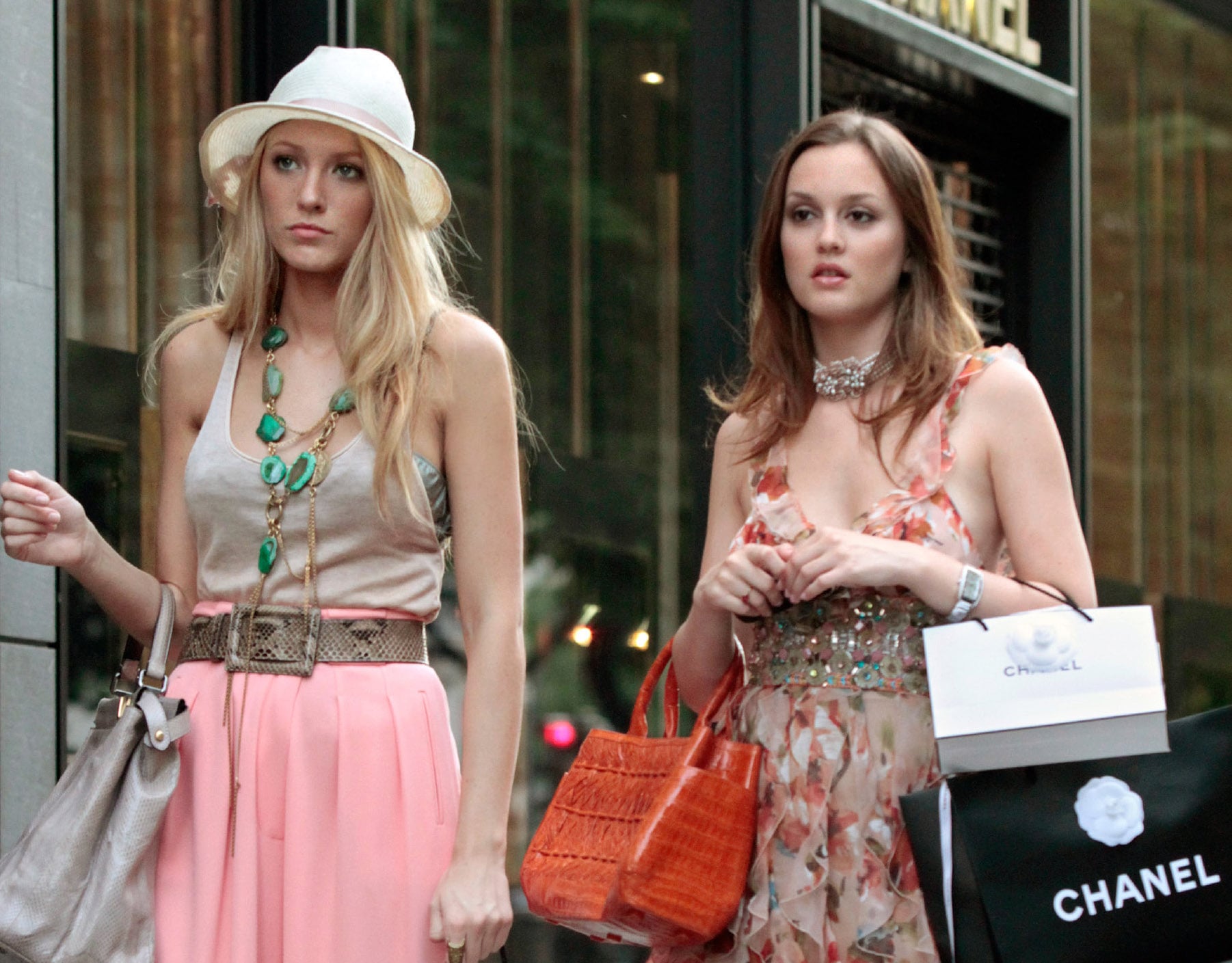 HBO Max has been pretty tight-lipped about its forthcoming Gossip Girl reboot, but we just learned a crucial detail that has us even more excited for the eventual debut. The show's original costume designer, Eric Daman, recently confirmed that he's on board for the spinoff, meaning we'll be treated to more head-turning, trendsetting outfits from the genius responsible for Serena van der Woodsen and Blair Waldorf's most iconic looks. Eek!

While we secretly hope this entails the return of Blair's signature headbands, Leighton Meester won't be the one wearing them, if they do make a comeback. The Gossip Girl spinoff is essentially a continuation of the OG series and will revolve around a whole new set of Upper East Side teens at Constance Billard School for Girls. What will be the 2020 equivalent of Serena's yellow ruffled bridesmaid dress? How will Eric possibly top Jenny Humphrey's edgy wardrobe? Will there be any sweatpants-over-dress wardrobe malfunctions this time around? You better believe we'll be tuning in, whenever that may be, to find out.