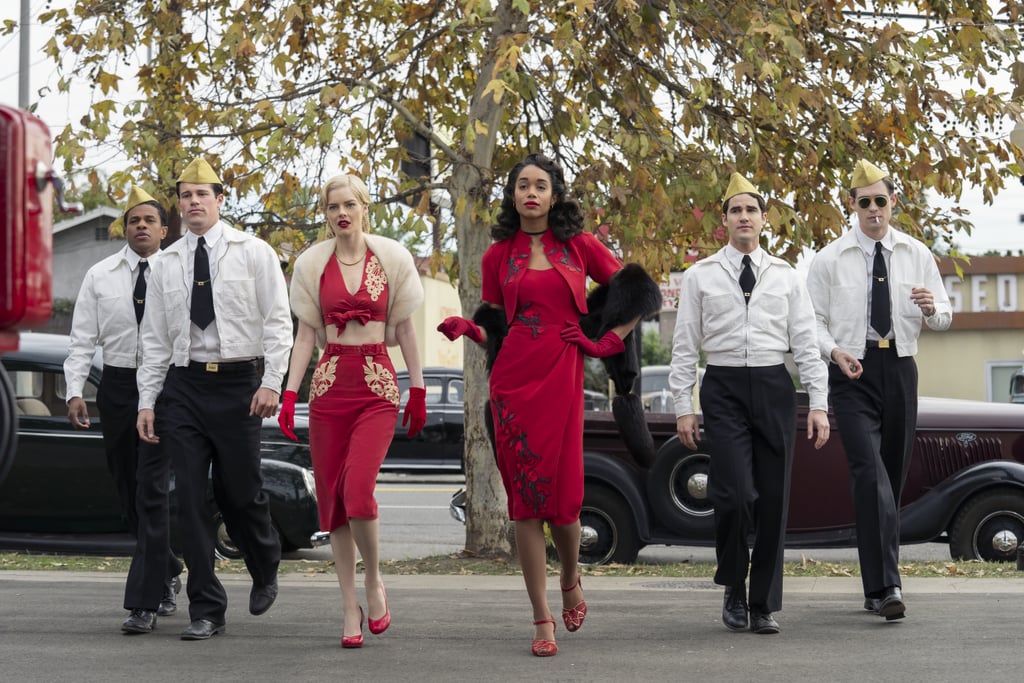 The 1940s Costumes in Hollywood Are So Glamorous, the Actors Wanted to Take Them Home

Ryan Murphy's new limited series Hollywood has finally been released on Netflix, and you probably don't even have to watch the trailer for more than 10 seconds to know you're going to want to soak up the glamorous 1940s fashion in this show. Murphy, who is also the master behind The Politician, brings us eight episodes filled with "what ifs?" It's a spin on reality, forcing viewers to imagine a scenario in which the 1940s Hollywood scene looked very different. But when I spoke to Sarah Evelyn and Lou Eyrich, who collaborated on the show's costume design, I realised just how real their references and mood board actually were.

"1940s clothing is extremely difficult to find and generally really small. When it came to modern body shapes, we'd venture into made-to-order costumes."

"It was definitely based on Golden Age cinema. The idea of gold really sparked the colour palette into something we called harvest tones that consisted of golden brown, caramel, pinks, purples, greens, and red. Some particular '40s movie references included Gentleman's Agreement, The Killers, Casablanca, Gilda, The Red Shoes, and Woman of the Year. As we looked at the characters and made the tone board, we developed style icons for each of the characters," Sarah said, also explaining that she and Lou worked closely with the hair and makeup department on each and every look. If Ryan chose a specific hair colour for a wig, for example, that would affect their work greatly.

Lou, who is a longtime collaborator and friend of Ryan's, maintains a whole resource of vintage vendors that they'd tap for the 1940s clothing, which Sarah said was extremely difficult to find and generally really small. "When it came to modern body shapes, that's when we'd venture into made-to-order costumes and reproduction (which they relied on for shoes)," Sarah said. "All the characters were such awesome collaborators and were so excited about their wardrobes. We definitely had characters who got attached to their costumes and wanted to take stuff home."

After seeing some of the extremely beautiful looks Lou and Sarah strung together, it's plain to see why that'd be the case. Scroll through to find out more interesting tidbits about each character's unique wardrobe inspiration and read up on the service-station uniform from the first episode, which Lou calls the most memorable from the series. Even though Lou walked away from the show after the first episode to help Ryan on a different project, she consistently checked in on Sarah, and the collaboration came full circle from beginning to end. Considering some of Sarah's last-minute challenges — an added funeral costume, a year change for the Oscars scene — Lou watched from afar. "I was like, 'Are they going to make it?'" she said. Make it, they did.

Netflix
13 Reasons Why: All the Characters We've Lost Since Season 1
by Corinne Sullivan 4 hours ago 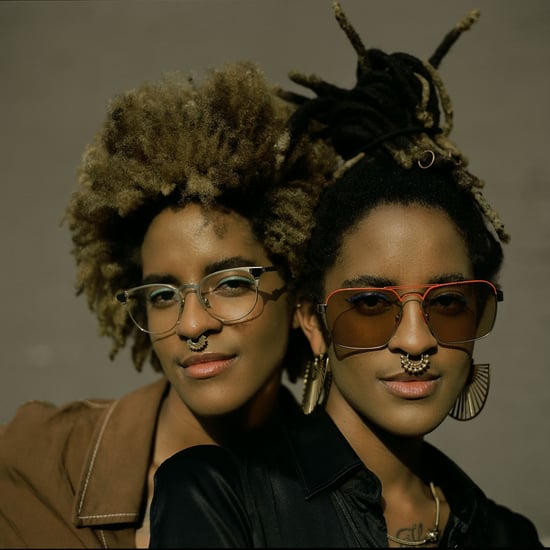 by Chanel Vargas 4 hours ago