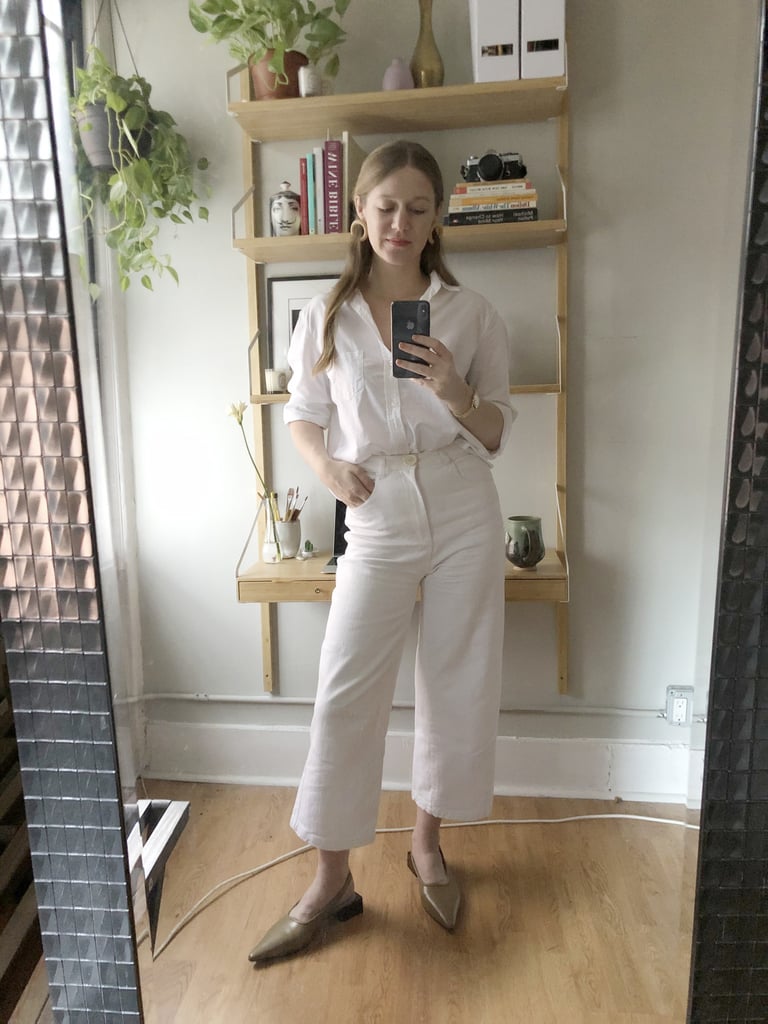 Back in 2008, I enrolled in a screenwriting class during my senior year of college. One afternoon we hosted a guest writer who came to workshop our student scripts, and he divulged a ritual that's stuck with me for the past 12 years. Every morning at precisely 4:30 a.m. his alarm would sound off. He'd wake, brew coffee, slip into his "uniform," and write for two hours. Aside from the slightly startling notion of rising before the sun every day, the detail that stood out to me most was the theory that his clothing mattered — what he wore influenced his mental aptitude for doing good work. It was an integral part of the daily routine.

Fast forward to 2020, and this anecdote resonates. Two years ago I took the plunge that many millennials have taken before me: I decided to go freelance. I had worked in an office for eight years and craved flexibility. I wanted to work with multiple publications, I wanted to travel more, and I wanted to eschew the traditional office environment. So far? So good! The experience hasn't been without its challenges but in general, it's proved to be a positive, productive shift in my career trajectory. There's just one little thing . . . I have no uniform.

Working in fashion, I'm well aware of the psychological effects a piece of clothing can occasion, so it's no surprise that after several months of Winter, my staying indoors wearing lacklustre separates and sneakers is having an adverse impact. Obviously, sneakers are great. They provide superior support, they're versatile, but they're also starting to bring my motivation down. That's why I decided to conduct an experiment to determine if a shift as subtle as new footwear could actually make a difference. Turns out, it can.

Continue ahead to follow my weeklong journey toward a slightly more polished, productive version of my freelance self, and if you work remotely and need a new pair of shoes, shop my picks.

Working From Home
What Does It Mean to Dress Comfortably?
by India Yaffe 1 day ago 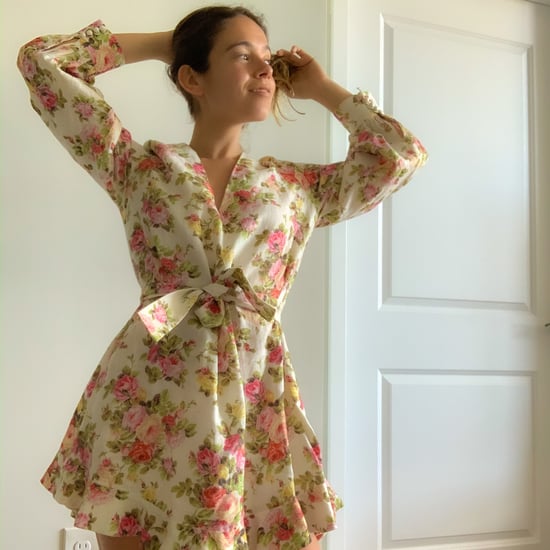 Coronavirus
My Friends Helped Me Virtually Clean Out My Closet, and Man Was It Productive
by Sarah Wasilak 2 days ago

alcohol
Sometimes I Don't Drink, and No, I Don't Have to Tell You Why
by Kacie Main 3 days ago

Love Is Blind
Love Is Blind: Why We Need More Contestants Like Lauren Speed in Season 2
by Kayla Bickham 6 days ago