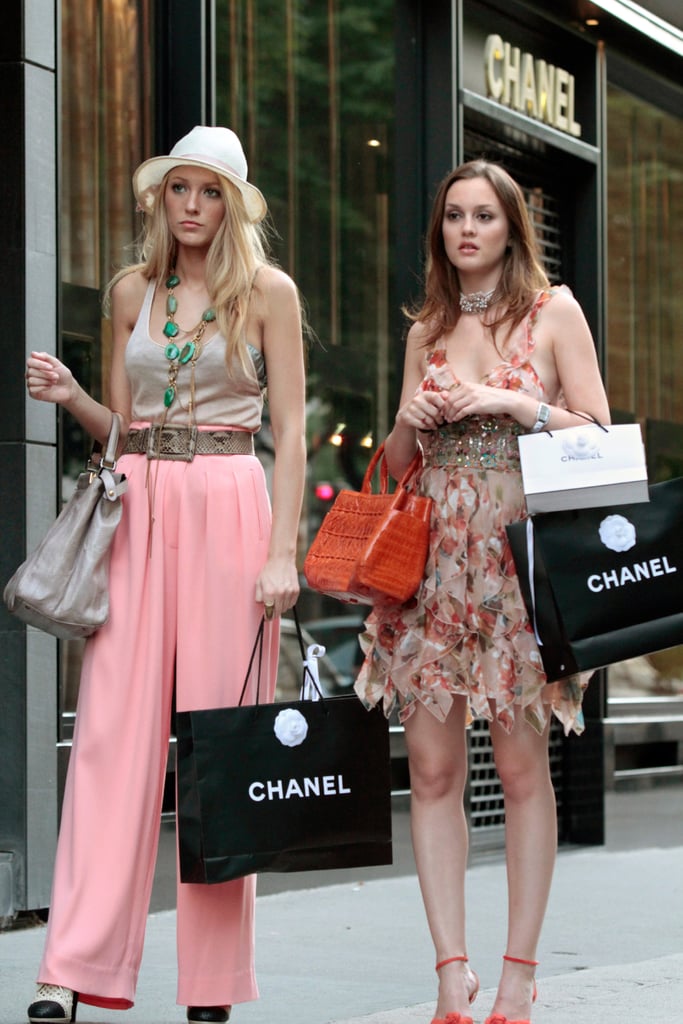 Gossip Girl's Blair Waldorf is one of the most fashionable television characters of all time. Right up there with fellow fictional style icons, like Sex and the City's Carrie Bradshaw, Dynasty's Alexis Carrington Colby, and Killing Eve's Villanelle, Blair's posh, prep-school style defined much of the aesthetic of the 2000s and 2010s, and her fashion influence continues to be credited today.

I have a confession to make — Blair Waldorf was my first ever fashion muse. Her girlish—preppy-vintage style really spoke to me in high school. Just like B, I also had an extensive collection of headbands to match all my outfits. She showed me what it truly meant to be a "fashion girl." Only Blair can be credited for putting the Upper East Side debutante on the map, by inspiring a subculture of headbands, brightly coloured tights, and smart, prep-school blazers. She's a bit of a romantic, and although she's a materialistic snob, she also desperately wants her happily ever after.

Great costume design should reflect the personality of the character, like an extension of their persona. Blair's romantic side is expressed through vintage pieces, her arrogance manifests as preppy looks outside of school, and her heavily guarded sweetness shows up as girlish floral and fruit-printed dresses. Emmy Award-winning costume designer Eric Daman absolutely nailed it with Gossip Girl. Some of his other notable works have been for The Carrie Diaries and Billions, but neither can compare to the fashion influence of Blair Waldorf.

How did she do it? Keep reading ahead for nine key details that made B's Gossip Girl style so iconic.