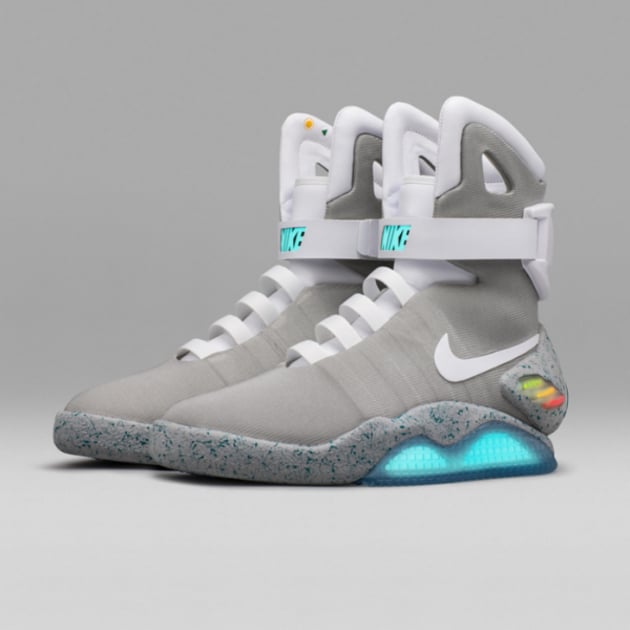 Nike's Back to the Future Trainers Are the Most Spenny on the Planet — Selling for £500,000

While many would be horrified at spending half a million pounds on a pair of trainers, true sneakerheads wouldn't bat an eye. Premier trainer reseller StockX released their top 10 most expensive trainers in the world. Taking the top spot? Nike MAG Back to the Future (2016) kicks in pristine condition, selling for a cool £538,926 in a UK Size 8.5.

Keep reading ahead for the 10 most expensive trainers on the planet.

Related:
These Are the Biggest Autumn Trainer Trends — You Ready?
Previous Next Start Slideshow
Fashion ShoppingSneakersBack To The FutureTrainers 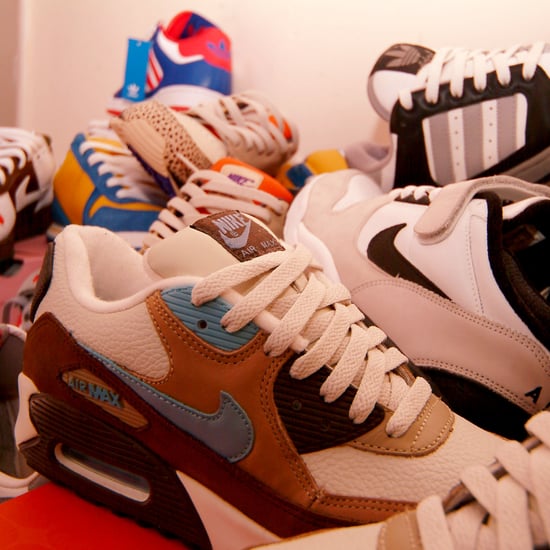