Omar Apollo has been making major waves in the music scene with the release of his new 9-song EP Apolonio, but I'm here to talk about his style. Born Omar Apolonio Velasco, the 23-year-old singer-songwriter won a place in my heart after I listened to his song "Erase". Immediately after stalking his Instagram and watching videos of his performances on stage, it was easy to see that he was well on his way to becoming a style icon as well. While his latest release is his technically his third album, it is the first one with him signed to a major music label, which is a pretty big deal. TBH, you don't even have to be a fan of the singer to love his style — it's *that* good.

If I had to compare Omar's androgynous style, I would liken him to a modern-day Prince. He's even referenced a love for Prince's style in past interviews. In fact, the singer described his love for androgyny in a recent interview with Vogue revealing, "I've always liked the girl's section at the thrift shop, even before I was making money." Keep reading to take a look at 15 of our favourite style moments from the singer ahead to see what we're talking about.

Related:
Brockhampton's Style Proves That They Are, in Fact, the "Best Boy Band Since One Direction"
Previous Next Start Slideshow
Celebrity FashionOmar ApolloGuys With StyleFashion Instagrams 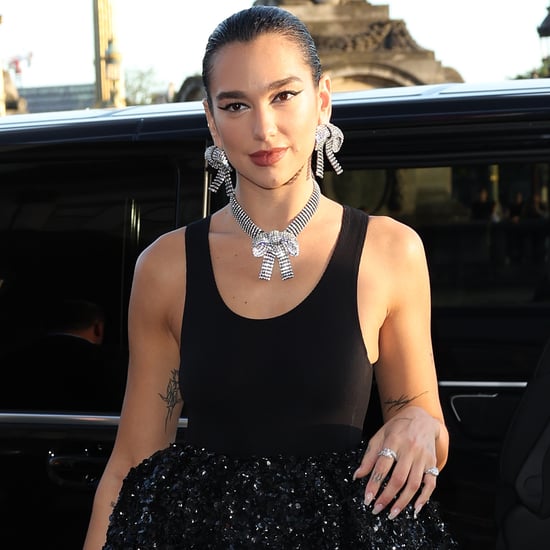 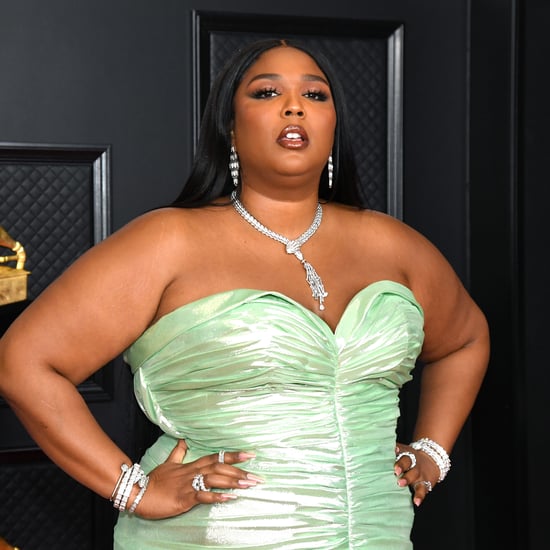 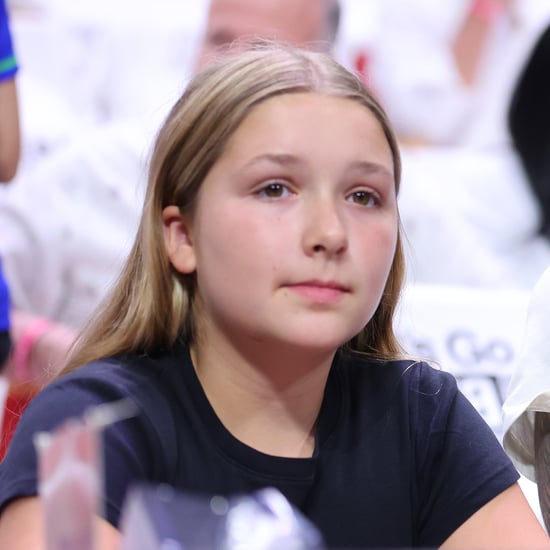 by Kelsey Garcia 31 minutes ago