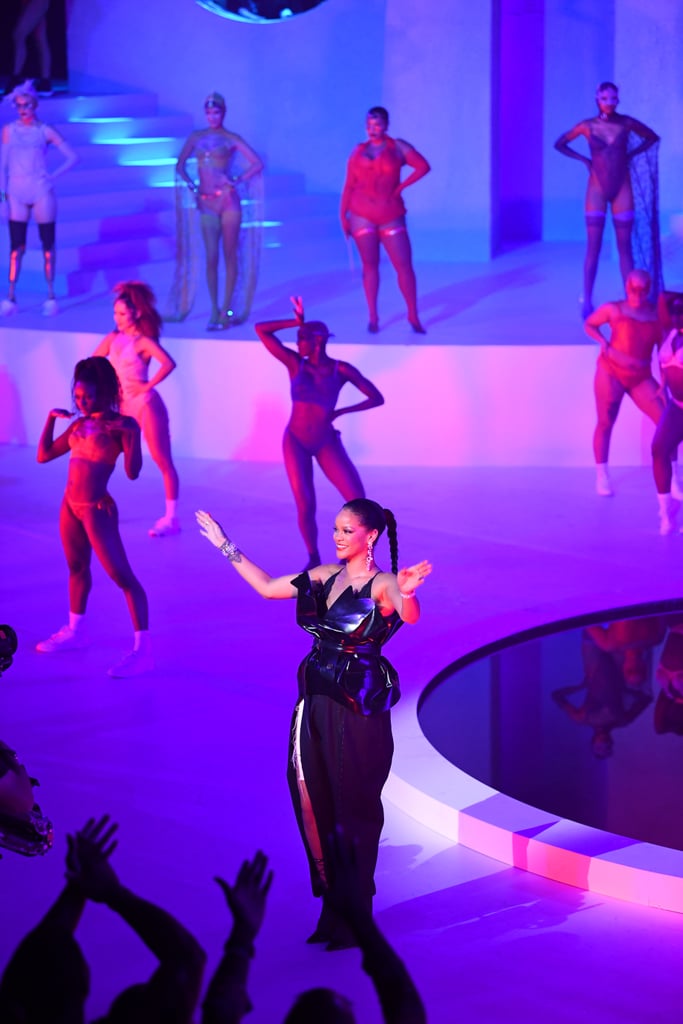 Rihanna knows how to put on a show. But whereas fans might normally expect her to headline Brooklyn's Barclays Centre with a performance of her most well-know hits, earlier this month, Rihanna used the arena to change the fashion industry forever.

On Sept. 10, famous faces and fashion editors attended the singer-turned-entrepreneur's second-ever Savage x Fenty lingerie show during New York Fashion Week — and now, after much anticipation and initial secrecy, the entire show has been made available to stream on Amazon Prime Video. Though plenty will be written about the show on social media and in publications for quite some time to come, it's a production that's probably worth seeing for yourself first.

To briefly synthesize what went down: There were musical performances by Halsey, Migos, DJ Khaled, and more; Normani delivered an electrifying dance number; and models of all shapes, skin tones, and abilities confidently orbited around the Colosseum-like structure. In addition to taking her bow at the end, Rihanna herself appeared in the show to perform complicated choreography atop an elevated cube.

Masquerading as a lingerie show, the Savage x Fenty show was in actuality performance art, Greek theatre, and a proverbial middle finger to the old guard — sealed with a kiss. 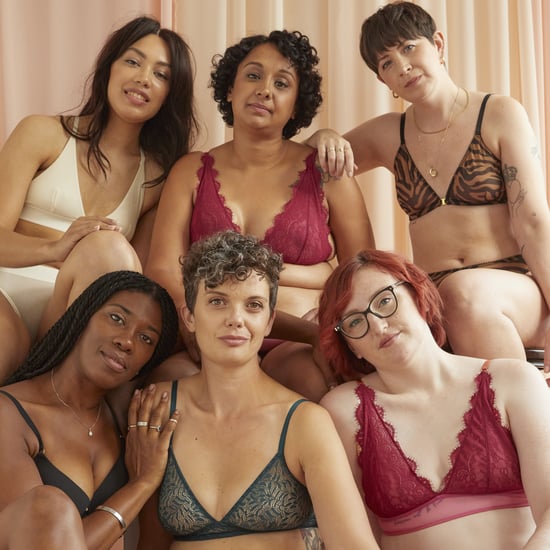