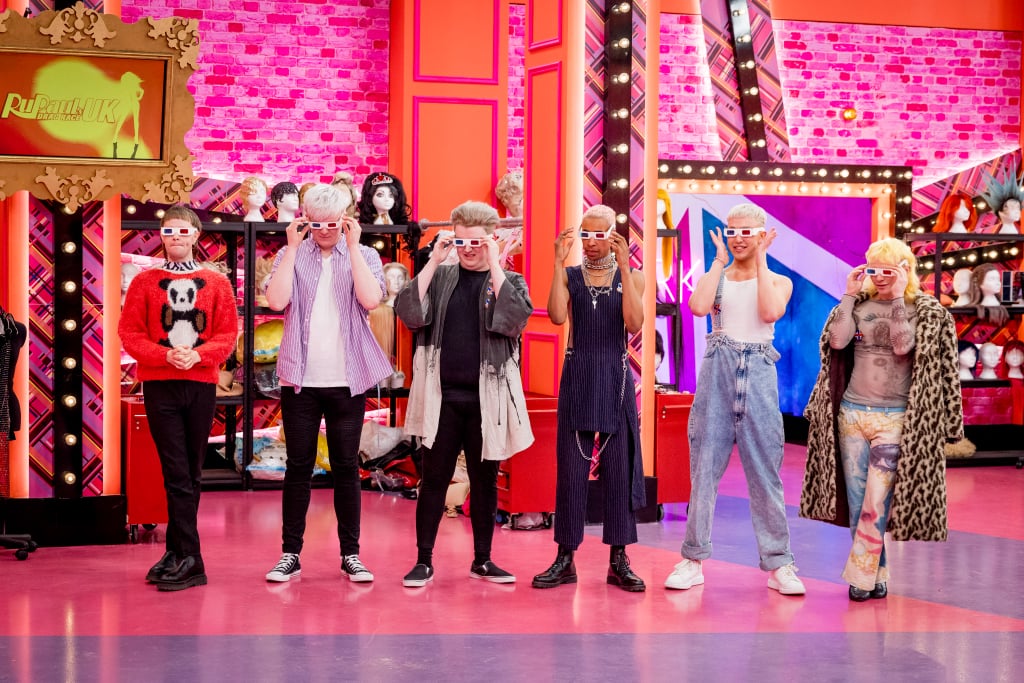 Since the second season of RuPaul's Drag Race UK burst onto our screens back in January 2021, it's become one of the main highlights of our weeks. Whether it's the heartfelt stories exchanged in the dressing room, the catty remarks following RuPaul's critiques, or the dazzling celebrity judges, each week on Drag Race UK has proven itself to be something truly special.

However, what's undoubtedly most impressive is of course the outfits. Each episode sees the queens completing a number of challenges that all involve serving some serious "lewks", and after RuPaul's unfortunate outburst back in episode five (you know, that H&M comment), the pressure has been on for the contestants to prove their worth on the runway. So far, the majority of the queens have risen to the challenge, particularly A'Whora, Lawrence Chaney, and Bimini Bon Boulash.

While it's impossible to forget some of the standout ensembles, a refresher on some of the best (and worst) looks is always welcome. Thankfully, we've taken the time to round up the cream of the crop, and we've ranked them for your judging pleasure. Keep reading to see which of your favourite queens made the cut.