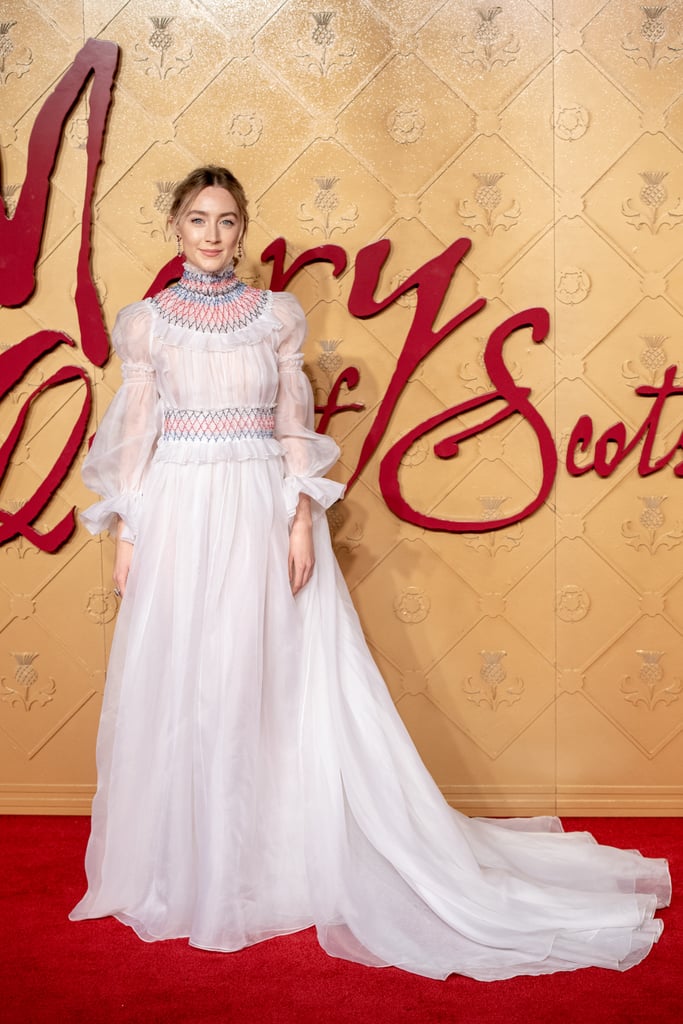 Saoirse Ronan has won over 60 awards for her impeccable acting, and she's only getting started. But her talent for creating unforgettable moments isn't limited to the big screen. It extends to her enviable sartorial skills, which only get better with each red carpet appearance.

Saoirse might have been acting since she was a wee one, garnering international recognition for her role in Atonement (2007) alongside Kiera Knightly, but it was her breakout role in Greta Gerwig's Lady Bird (2017) that saw her adult debut. The moment that Saoirse accepted her "Best Actress" Golden Globe award for Gerwig's critically acclaimed film was the moment her personal style got stronger, and her confidence on the red carpet noticeably improved.

Before her big win in 2018, Saoirse dressed like any other stylish 20-something — in body-hugging midi dresses. Since she's grown into her Hollywood persona, she's taken some wonderful risks on the red carpet. Saoirse certainly loves a frothy, ruffled loose-fitting gown, but we also love seeing her in dramatic, sensual silhouettes. Ahead, 17 times that Saoirse Ronan's style was unforgettable.

British Celebrities
In the Most Epic Beauty News Ever, Naomi Campbell Is the First Face of Pat McGrath Labs
by Sophia Panych 19 hours ago 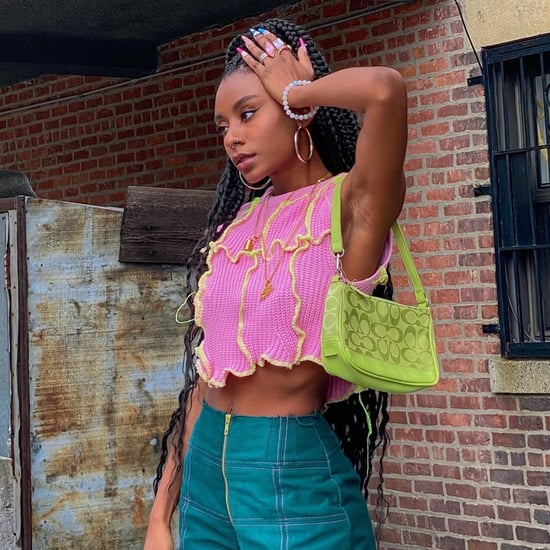