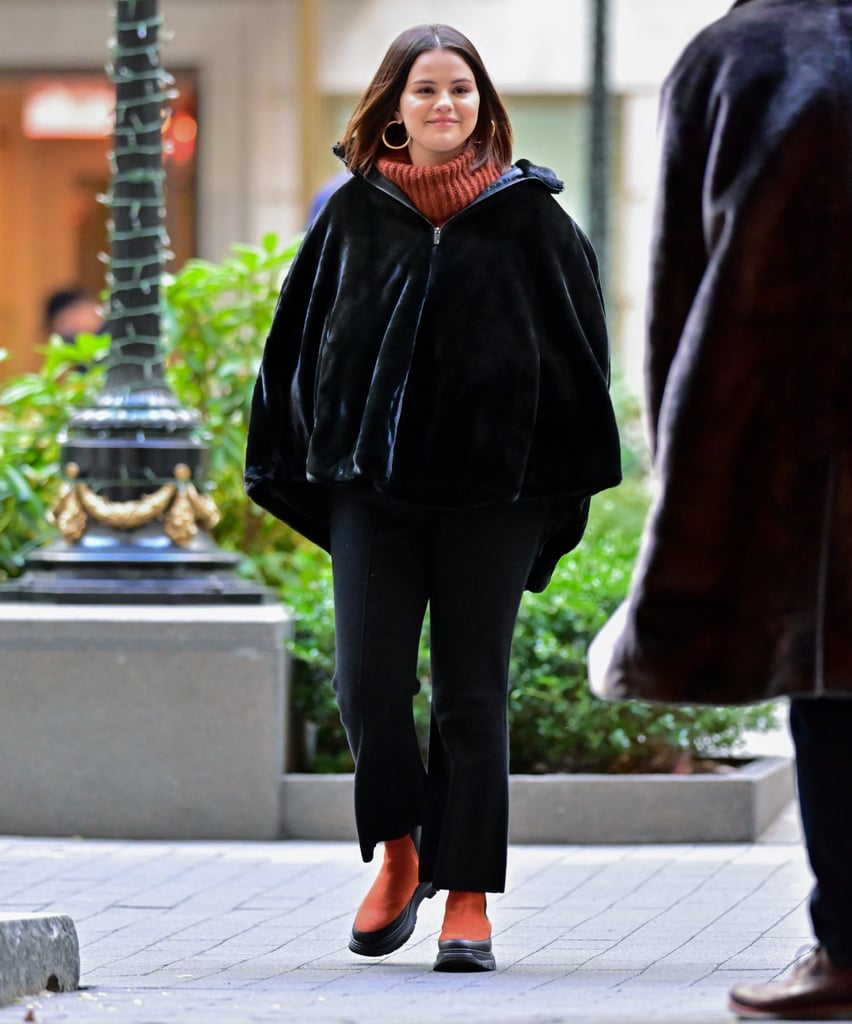 Selena Gomez has been busy. From virtually accepting her People's Choice Award in comedy for Only Murders in the Building to developing her first Spanish-language series and introducing Wondermind, a mental health company, we weren't exactly surprised she skipped out on walking the red carpet alongside her fellow Hollywood stars this week. But rest assured, she's just in New York City, filming season two of the Hulu show that has everybody talking in one of the coziest velvet capes we've ever seen.

The songstress, who tends to wear a lot of the same brands we're consistently shopping (Reformation, Self-Portrait, and Ganni, just to name a few), layered the pièce de résistance atop an orange ribbed turtleneck that perfectly coordinated with her suede lug-sole boots. Drawing attention to her sleek bob with a pair of gold hoops, she needed little else to grab our attention. What with the texture on that throwover and the unavoidable chill in the air, you'd be hard pressed to find an outfit we'd rather be wearing.

To celebrate Selena's moment in outerwear, we've gathered some similar options, so you can update your winter wardrobe to match the multihyphenate's on set. 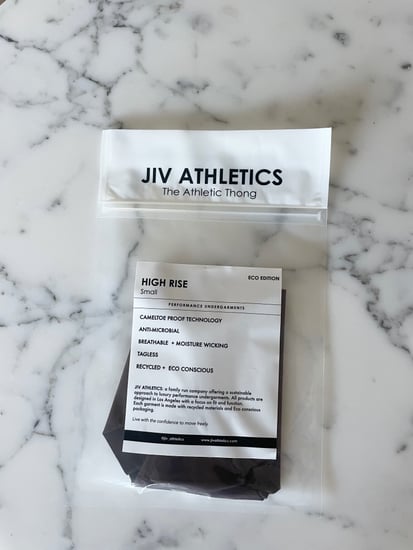 Fashion Trends
Meet The Founders of DRESSX, the Company at the Forefront of MetaFashion
by Dana Avidan Cohn 3 days ago