The holidays came early for Taylor Swift fans this year. On Nov. 25, the singer surprised fans with a concert film on Disney+ for her latest album Folklore, and not only does it show off her musical process alongside collaborators like Aaron Dessner, Jack Antonoff, and Bon Iver, but it also showcases her fabulous fall style. The film is a true testament to her talent and songwriting process, as she and her collaborators perform and share the stories behind every song on the album. In the trailer for Folklore: The Long Pond Studio Sessions alone, we see Taylor sport plaid patterns, wool coats, and even classic Mary Jane flats.

Whether you're a diehard Swiftie and jumped to watch the concert film the moment it dropped on the streaming platform or you're a casual listener, we can all agree that the outfits she rocks throughout the film are so Taylor. Combining chic Stella McCartney patterned coats with a deep purple newsboy cap and rust-coloured slacks is just the start of the fall style that Taylor puts on display during the film. Check out some of her outfits from Folklore: The Long Pond Studio Sessions on Disney+ ahead, and see how Taylor takes her style beyond the "Cardigan." 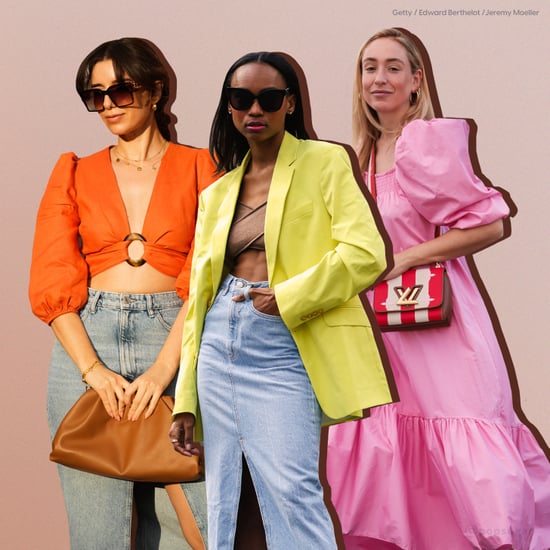 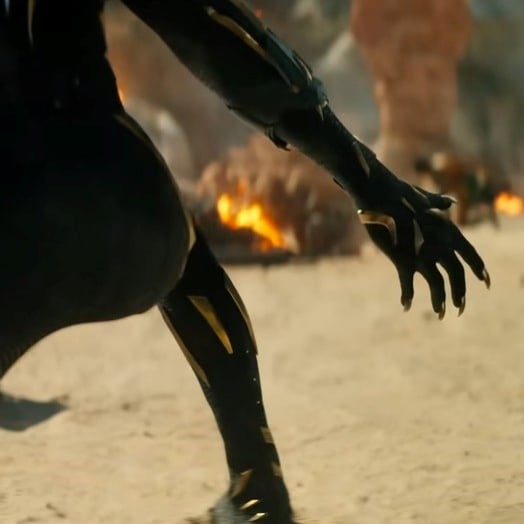