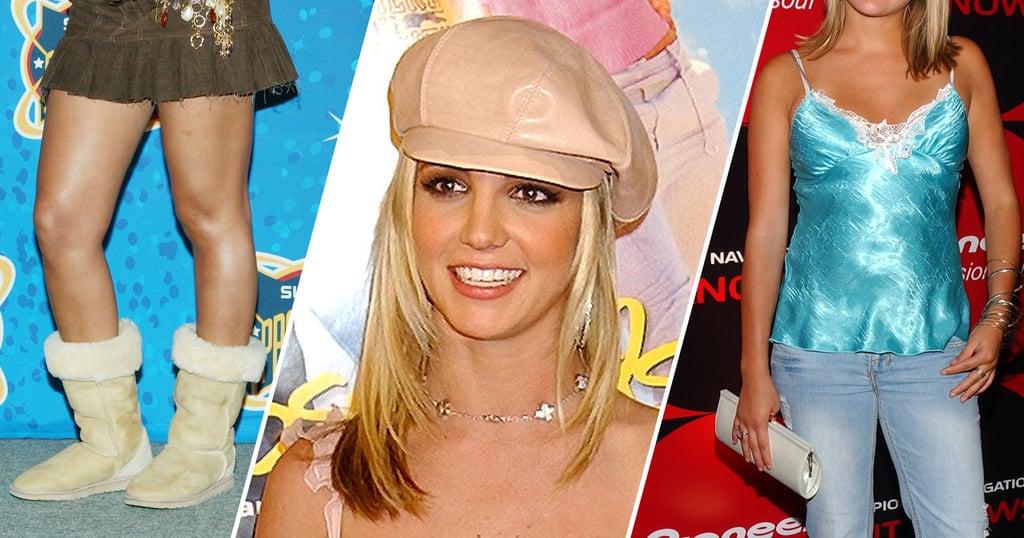 Oh, the early 2000s. A time when tiny dogs, Juicy Couture tracksuits, and flip phones were all the rage. Torsos were emphasised by low-rise jeans and UGG boots were fashionable all year long (don't act like you didn't pair them with jean shorts, too). Popcorn tops were itchy, but that didn't stop us from sporting them every chance we got. Bermuda shorts sure didn't do us any favours, but wearing them with a Hollister T-shirt guaranteed you a spot at the cool kid's table. Our early 2000s fashion sense might have been trash, but that doesn't mean it wasn't absolutely iconic.

From Paris Hilton's constant style statements to rom-com movie characters with all the best looks (Monique's outfits from She's the Man were severely underappreciated), the 2000s blessed us with so many fashion moments that will go down in history books as truly jaw dropping. If you were guilty of wearing cargo pants and flip flops, then you have our permission to take a look back at all the cringe-worthy trends that made the early 2000s as quintessential as they were. Oh, and don't be afraid if you're inclined to buy a silky cami after this because we are, too.

Previous Next Start Slideshow
The 2000sNostalgiaTrends 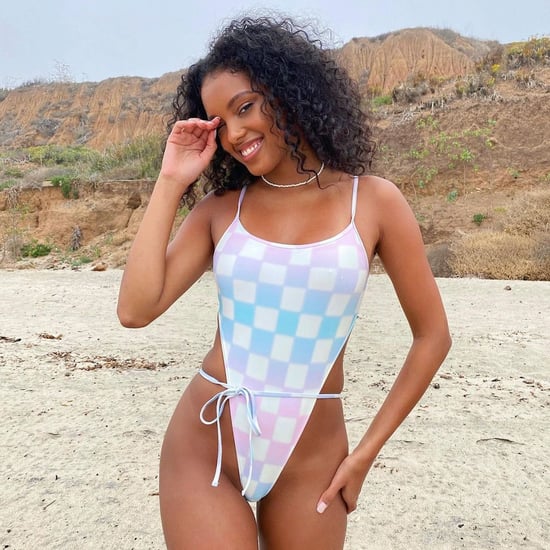