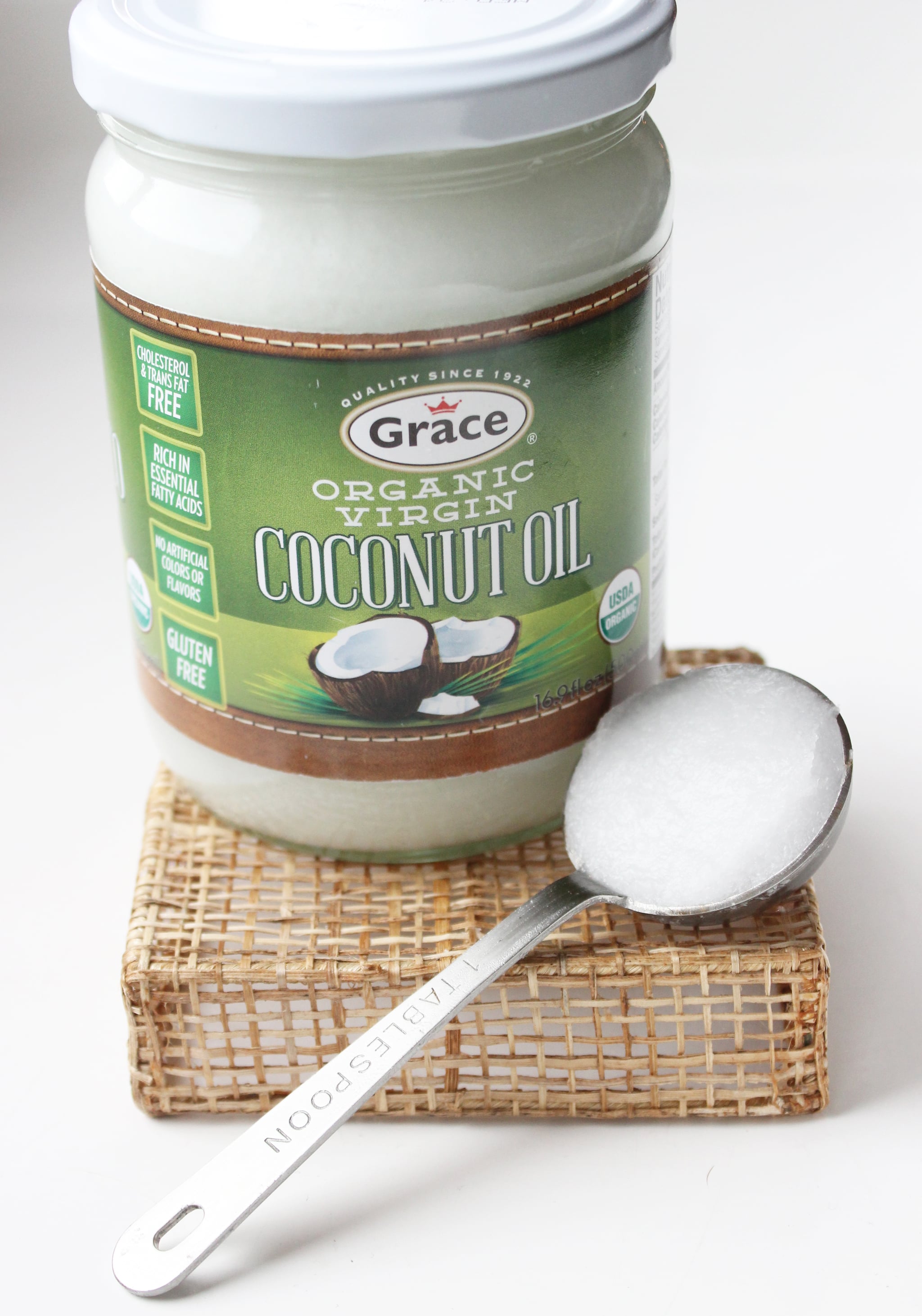 The growing popularity of oil pulling may be undeniable, but the actual benefits of coconut oil continue to be a topic of debate. Some experts like Dr. Oz swear by its superpower properties, but others like Dr. Weil feel that the research isn't ready to make these claims. With that said, there are a number of studies and promised benefits worth considering.

Fitness Product Reviews
The HigherDose Infrared Mat That's All Over Your Instagram Stories? Yeah, It's Totally Worth It
by Kirsty Welsh 1 day ago