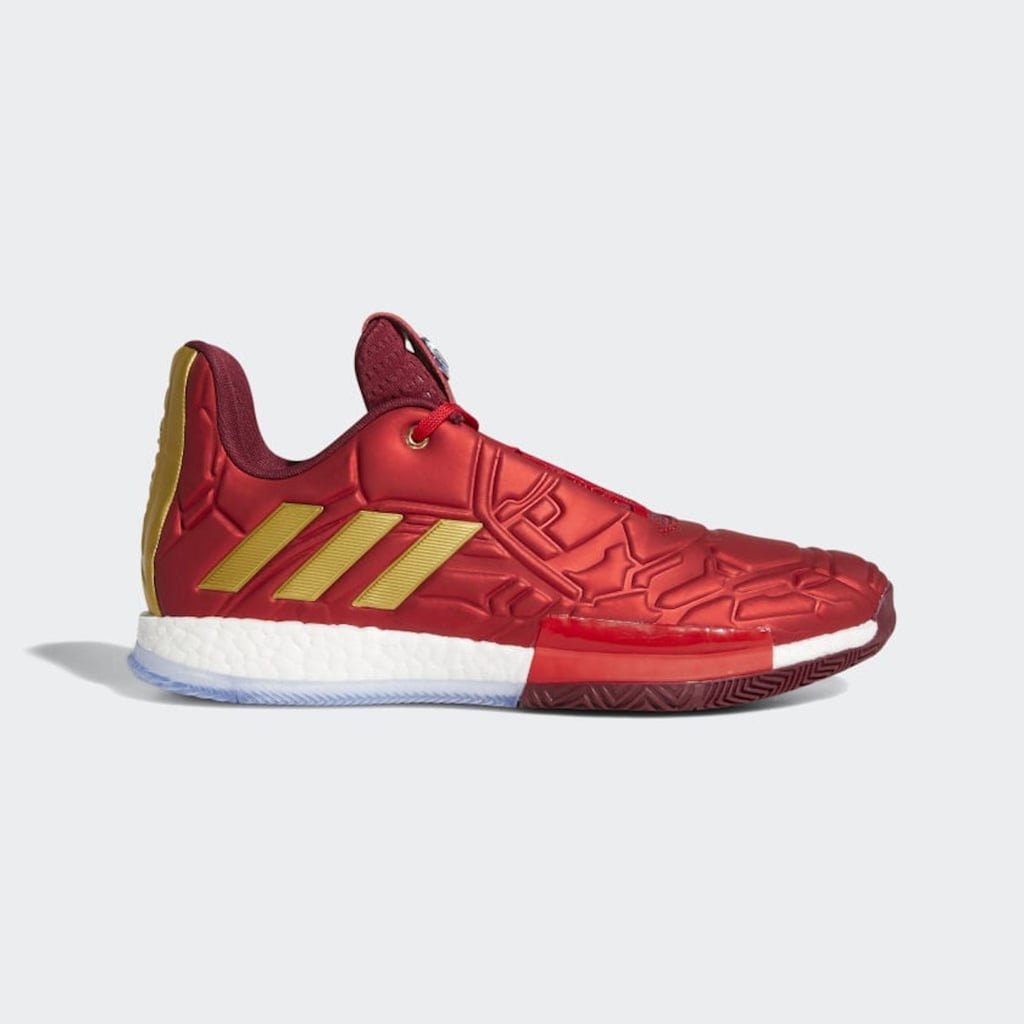 If I Snap My Fingers, Will Adidas's New Avengers Collection Appear in My Closet?

With the debut of Avengers: Endgame being the talk of the town for the last few weeks, it's no surprise that fashion brands are starting to get in on all of the buzzy Marvel action. Not too long after brands like Ulta and Vans released special superhero-inspired collections for fans of the film series, Adidas has also teamed up with Marvel on an all-new shoe collection that's available to shop now.

The Marvel x Adidas collection ranges from $90-$180, and two of the styles — Iron Man and Captain Marvel — are also available to shop in kids' sizes. Read ahead to see photos of the sneakers and to shop a few of the styles.

Related:
If We’re Being Honest, These Missoni Adidas Sneakers Are Almost Too Chic to Run In
Previous Next Start Slideshow
ShoppingAvengers EndgameShoppableMarvelMoviesThe AvengersSneakersAdidasShoes