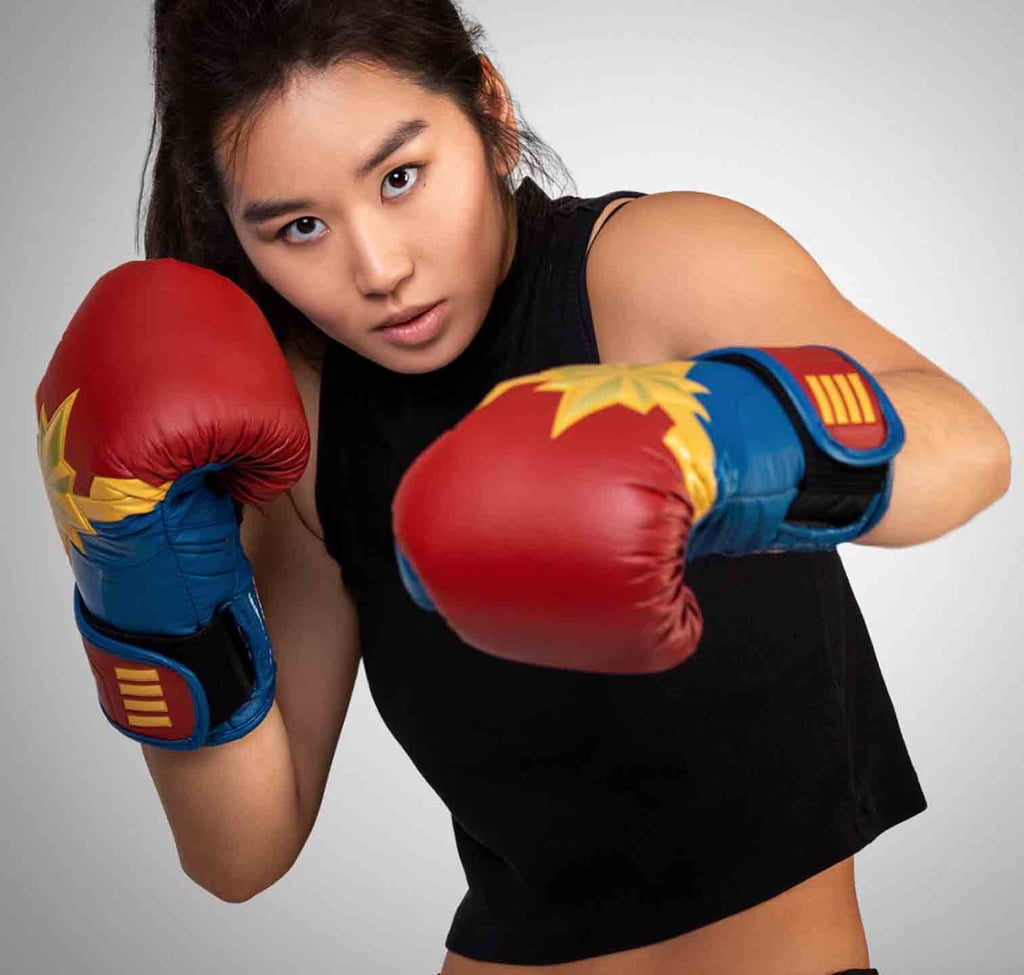 What's Your Endgame? Work Out Like a True Superhero With This Avengers-Themed Gear

The hype around Avengers: Endgame is hard to ignore. If you've been following the iconic films based on Marvel Comics and produced by Marvel Studios, you know that it's an end of an era. Whether you're into powerful bros like Iron Man (Robert Downey Jr.), Captain America (Chris Evans), and Thor (Chris Hemsworth) or the kickass women — Black Widow (Scarlett Johansson) and Captain Marvel (Brie Larson), to name two — you'll surely agree on one thing: these superheros have insane drive, bravery, and muscles galore.

Ahead, check out Avengers workout clothes you can wear to the gym and gear to use for killer at-home circuits. Because you've got superhero strength, too — we know you do. The next time you're doubting your ability, just slip on your Avengers sports bra or grab your Iron Man kettlebell (yes, we've got both here) and repeat after Captain America: "I can do this all day."

Related:
Here's a Complete Guide to Where Each Hero Winds Up in Avengers: Endgame
Previous Next Start Slideshow
Avengers EndgameWorkout ClothesWorkoutsFitness GearThe Avengers