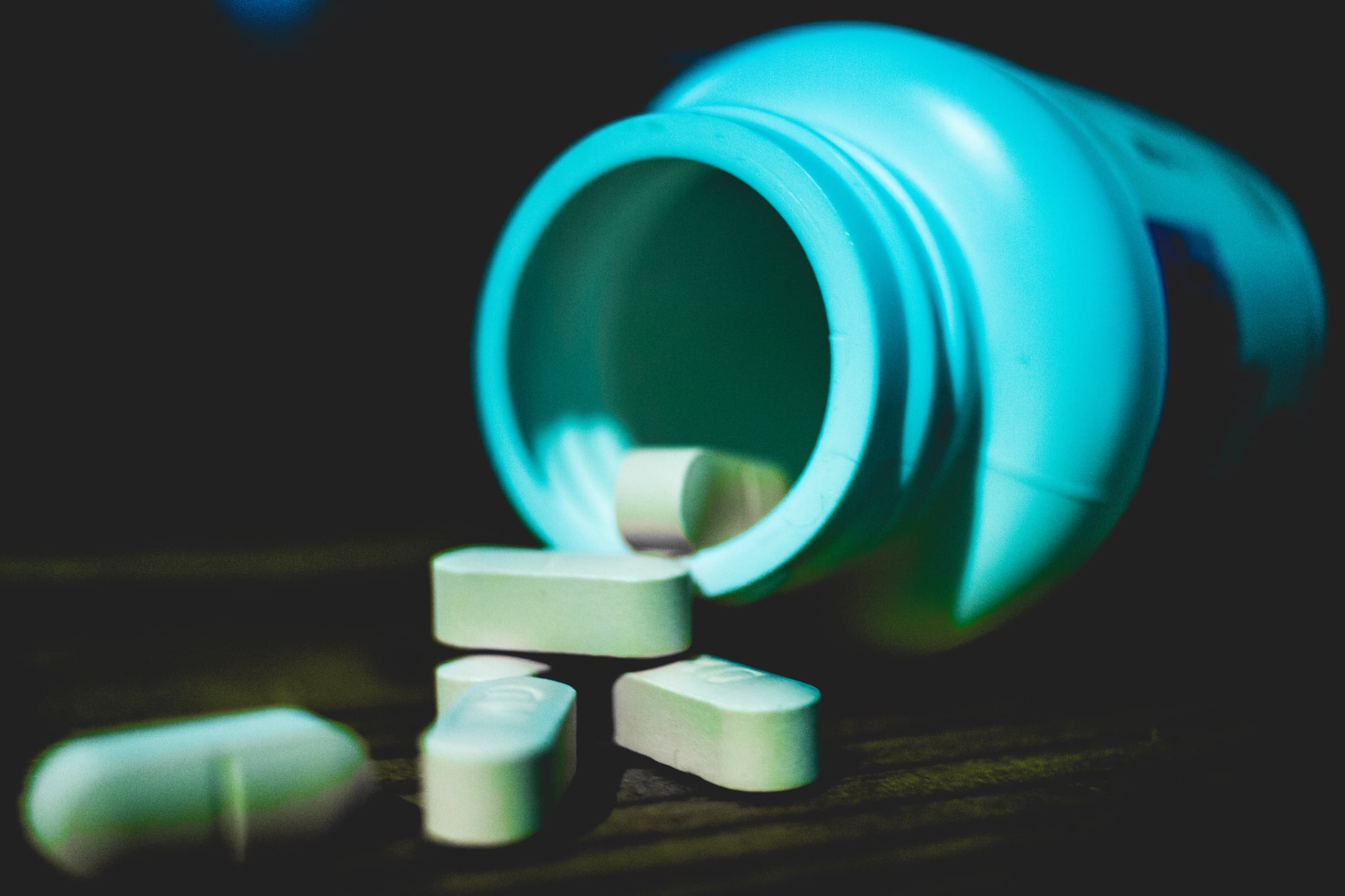 We've been there: a bad headache hits and we're apt to reach for some meds — only to remember we haven't eaten anything lately and it's not wise to take pills on an empty stomach. But is it really such a big deal?

Stomach upset is among the most commonly reported side effects of ibuprofen. The NHS advises ibuprofen be taken with food or milk, and to avoid taking it on an empty stomach.

Ibuprofen, like aspirin and naproxen (among other medications), is a type of nonsteroidal anti-inflammatory drug (NSAID). "These medications can seriously damage the lining of the stomach," says Joshua Russell, MD at Legacy-GoHealth Urgent Care

Related:
What's the Deal With Alcohol and Ibuprofen?

It has long been believed that food can help "cushion" the stomach from these effects, however, evidence of this has been largely anecdotal. "That being said, if you experience mild stomach upset when taking ibuprofen or other NSAIDs, it is worth trying to take the medication on a full stomach to see if it helps reduce discomfort," Dr. Russell advised.

When taken for the occasional headache, doses of less than 1,600 mg of ibuprofen over two to three days with or without food are generally well-tolerated in otherwise healthy people with a low risk of side effects. Long-term use of ibuprofen, however, carries substantial risk of kidney damage and stomach ulcers/intestinal bleeding. "Acetaminophen is generally a safer alternative to ibuprofen (when taken according to the package instructions) if you are having stomach upset or are needing to take a medication for pain for longer than a week or two," Dr. Russell said. If you are experiencing a new, painful condition, it is always wisest to discuss your symptoms with a healthcare provider rather than simply taking an over-the-counter pain medication, as pain may be a symptom of a more dangerous health condition.

Often, however, the benefits of OTC or prescribed medications outweigh the possible side effects, and some doctors think it's not even something we should really worry about that intensely. "It is a myth for the most part that ibuprofen should not be taken on an empty stomach. Because the serious side effects of ibuprofen, which include stomach ulcers, gastrointestinal bleeding, heart attacks, or stroke, are a consequence of systemic (postabsorptive) not 'local' effects of ibuprofen," said Dr. Tawseef Dar, an internist based in New York City.

In other words, it may not matter if you take it with or without food, as it is going to get absorbed into the blood anyway. "And for that matter, even intravenous NSAID medications cause similar side effects. Usually these side effects occur if the patient takes these medications repeatedly. However, patients with history of gastrointestinal bleeding, recent heart attacks, or bypass surgery should totally avoid these medications," Dr. Dar said.

But it's often better to err on the side of caution and just have a snack before taking any medication, just in case. "Taking ibuprofen on an empty stomach may cause irritation of the stomach lining and bleeding ulcers," said South Florida-based cardiologist Dr. Adam Splaver of Nanohealth Associates. "This holds true for all other NSAIDs as well as aspirin, which may reduce the stomach lining's ability to protect itself from the harsh acid produced to aid in the digestive process," he said.

"While these issues should be weighed with caution, you should consider speaking to a physician or trained medical professional if your pain or fever last more than 48 hours, as this may be a sign of a more serious matter," he added.