Meditation has been a buzzing topic for a while now. You've heard that it can ease anxiety and stress, help you lose weight, and just bring more peace to your life in general. Katy Perry has been an outspoken supporter of Transcendental Meditation for years, and she practices it regularly. We spoke with the very person who taught her how to meditate — Bob Roth, author of Strength in Stillness and Transcendental Meditation (TM) expert who has also worked with Hugh Jackman, Gisele Bündchen, and Jerry Seinfeld.

If you don't know what TM is, Bob describes it as "a simple, effortless mental technique that gives your mind and body — within a minute or two — a profound state of restful alertness." You practice TM twice a day for 15 to 20 minutes at a time, seated comfortably in a chair with your eyes closed. We asked Bob to tell us about the specific ways TM has affected Katy's life.

"I've known Katy for a very long time," Bob told POPSUGAR. "I had taught Russell Brand to meditate, and I went to India when the two of them got married, [where] I taught Katy to meditate. Both of them like to say the marriage didn't survive, but the meditation did for both of them."

Like many practical people might feel when they're presented with the idea of meditation, Bob said, "Katy came to it skeptical. She had questions — was it a religion? She realized it's not, and she's been practicing it very regularly in her life."

Katy has told Bob many times about all the ways TM has affected her. "She said it's hard to get to the top in her profession, but it's much harder to stay at the top," he shared. "But she has a tool that gives her body profound rest, deeper than sleep. It reboots her body and also wakes up the brain. It feels like the cobwebs of fatigue and stress get brushed aside."

The best part about TM for Katy is that she can do it anywhere — on an airplane, in a hotel room, in a car (when someone else is driving, obviously). "It's allowed her to keep up a very strenuous touring schedule and creative schedule," Bob explained. "She doesn't have writer's block like she used to, and she feels healthier and better about herself."

That's why Katy is a strong supporter of meditation and "encourages a lot of young people to learn to meditate, too." If it's worked so well for Katy, it may be beneficial for you as well. Check out the TM website for more information and to find a teacher near you. 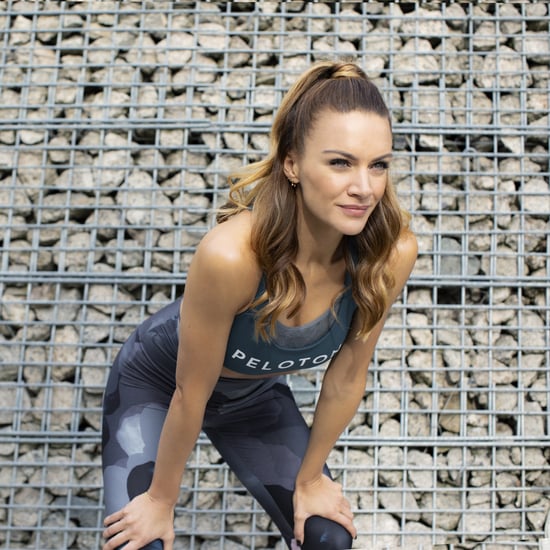