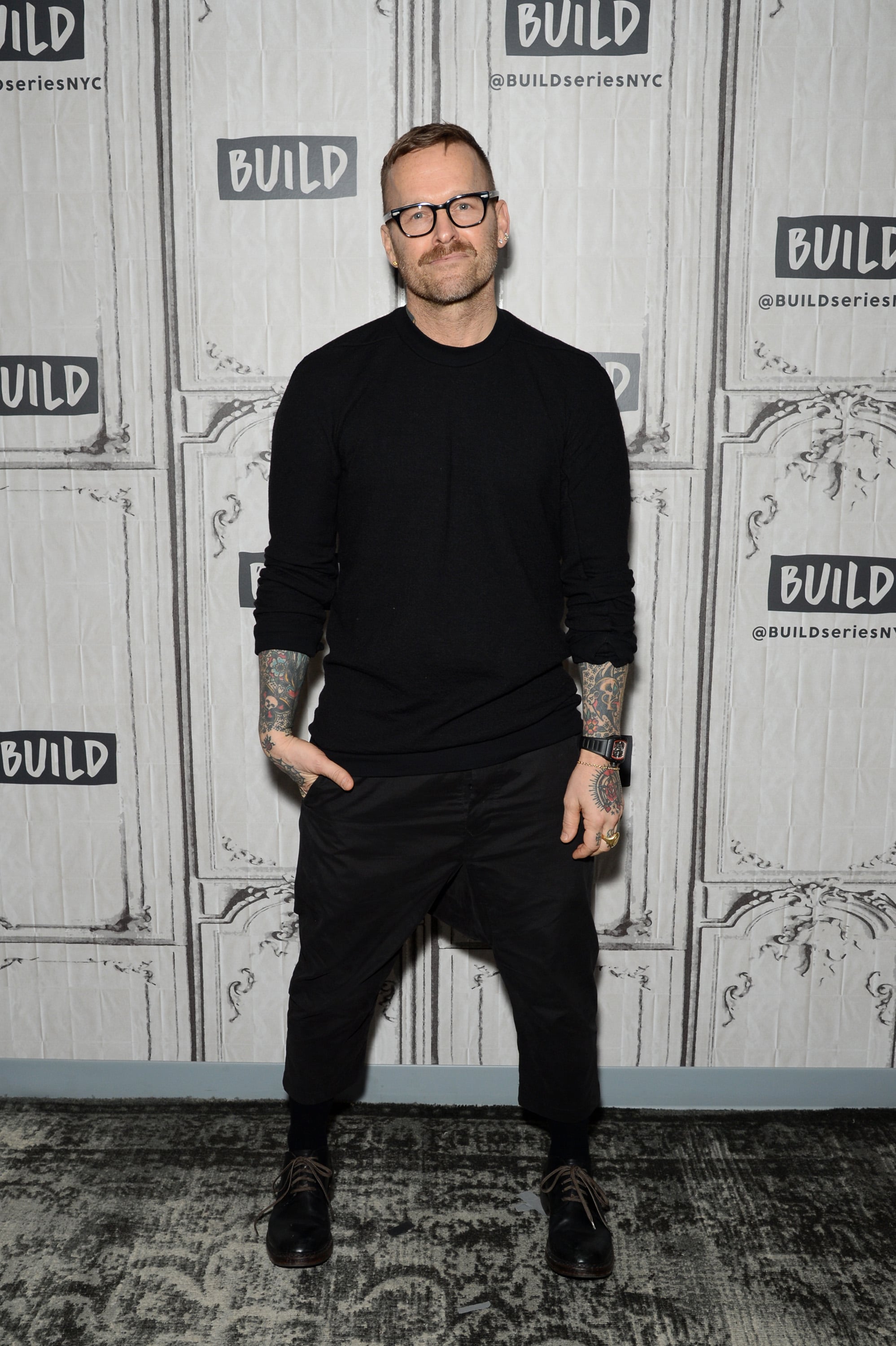 Bob Harper is a survivor. After helping hundreds of people lose weight as a trainer and host of The Biggest Loser, the fitness guru had to put his own health first when he suffered a near-fatal heart attack in 2017. As part of his recovery, Bob completely transformed his lifestyle and lost 40 pounds in the process. During a recent interview, he revealed to POPSUGAR some of the biggest changes he made.

"I've been eating carbs every single day," Bob said. He shifted from a Paleo diet to a more carb-friendly, plant-based way of eating. He even details how carbs can help people lose weight in his book The Super Carb Diet.

"People are so misinformed about carbs because they feel like they know that there's that trick: if you cut out all your carbs, you're going to lose weight," he told POPSUGAR. However, most people tend to gain the weight back because eating too little carbs isn't sustainable in the long-term. Instead, Bob recommends people balance their plates with all macronutrients: carbs, protein, and fat. This will help you feel more satisfied, won't make you feel deprived, and will give you enough energy to make it through the day and crush your workouts.

Of course, not all carbs are created equal. There are the simple refined carbs, such as sugar and white flour that are virtually empty calories and get processed as blood sugar, which Bob doesn't recommend. Instead, he suggests reaching for the more complex, fibre-rich carbs such as brown rice, whole grain bread, and sweet potatoes. Those are the carbs Bob eats on a regular basis.

During an appearance on The Dr. Oz Show, Bob recommended women eat about 30 grams of carbs at every meal. That equates to roughly two slices of whole grain bread, a half a cup of rice, or four ounces of whole grain pasta. This is in line with what registered dietitian and trainer Jim White, ACSM EX-P, owner of Jim White Fitness and Nutrition Studios, recommends. Jim told POPSUGAR that your daily macro breakdown if you're trying to lose weight should be 40 percent carbs, 30 percent fat, and 30 percent protein. If you're trying to gain muscle, your carbs should be even higher: 55 percent carbs, 25 percent protein, and 20 percent fat. With carbs making up the majority of your diet, this will give you enough energy to work out and still eat your favourite complex carbs.