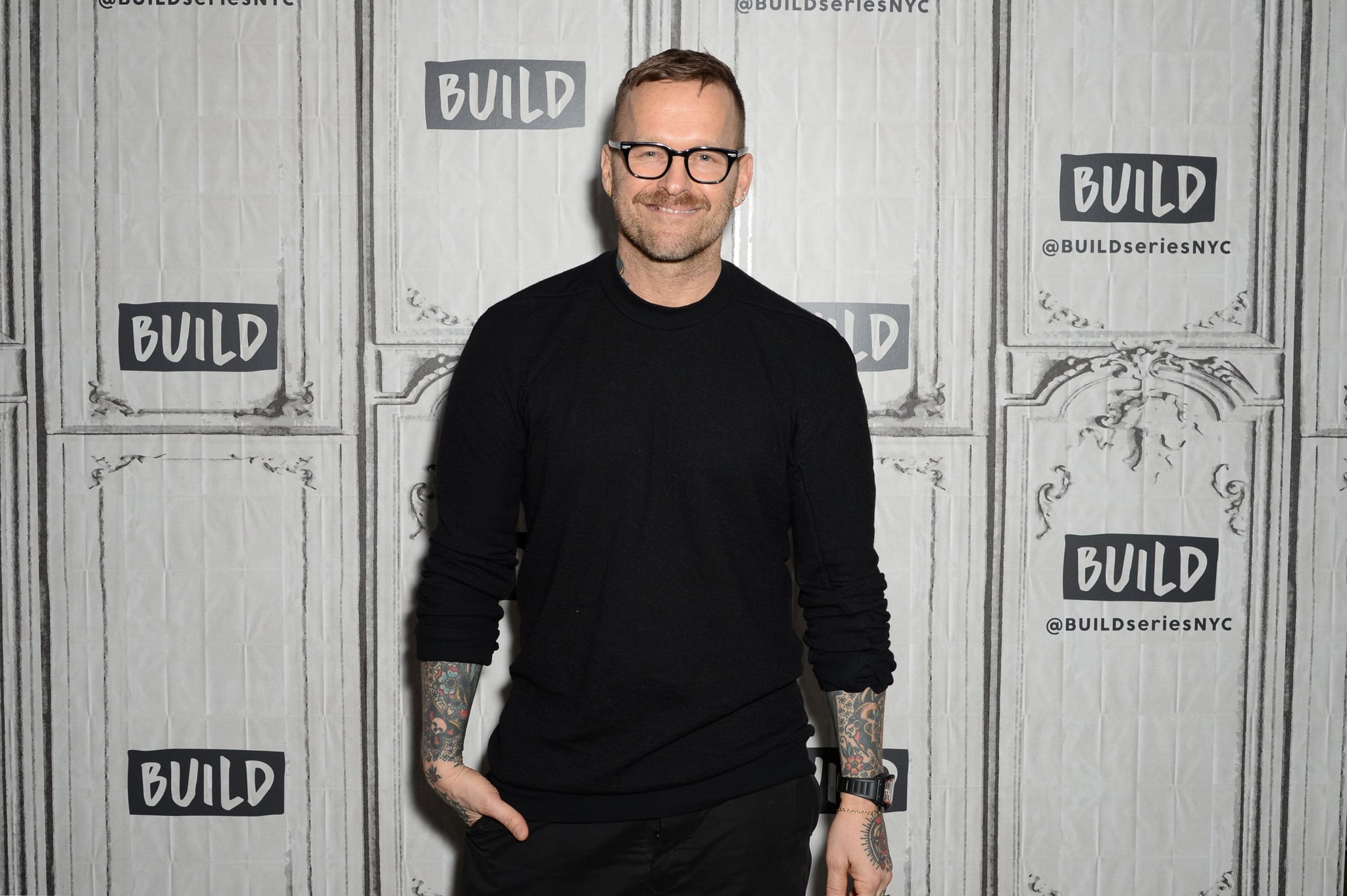 Bob Harper is a weight-loss inspiration, so it's especially exciting to see who inspires him. The author of The Super Carb Diet: Shed Pounds, Build Strength, Eat Real Food opened up to POPSUGAR about someone he recently met — and became obsessed with!

"One thing that really reaffirmed what I believe in was when I met this girl — on Instagram she's called FatGirlFedUp," Bob said. He was so excited sharing his discovery. "Oh my God, I met her. I'm so blessed! And I follow her now, and I look at her pictures every day!"

Related:
Bob Harper Says If You Do These 4 Things, You're Guaranteed to Lose Weight — and Keep It Off!

The Instagram account belongs to a woman named Lexi who decided on New Year's Day 2016 that she was going to start losing weight with her husband. Two years and 312 pounds later, she's become a social media sensation and inspiration to hundreds of thousands of people worldwide — Bob included.

"If you're starting a weight-loss journey, you've gotta start. small. Small is the key!"

"She says what I have been saying all along: If you're starting a weight-loss journey, you've gotta start. small. Small is the key!"

Bob went on to emphasize that these small choices and beginnings lead to bits of success that empower you, becoming a snowball effect. "You start small, and then you can have success. Success breeds a drive to do more. You're not doing everything all at once." It falls in line with advice we've heard about not biting off more than we can chew when it comes to weight loss and healthy living. Lexi's choices began with simple actions like cutting out soda and going to the gym with her husband, and it led to massive success.

"This girl, who was over 400 pounds, said to herself two years ago that she was going to make this change; then all of a sudden here she is losing 300 pounds," Bob said. "I'm so blown away by her!" 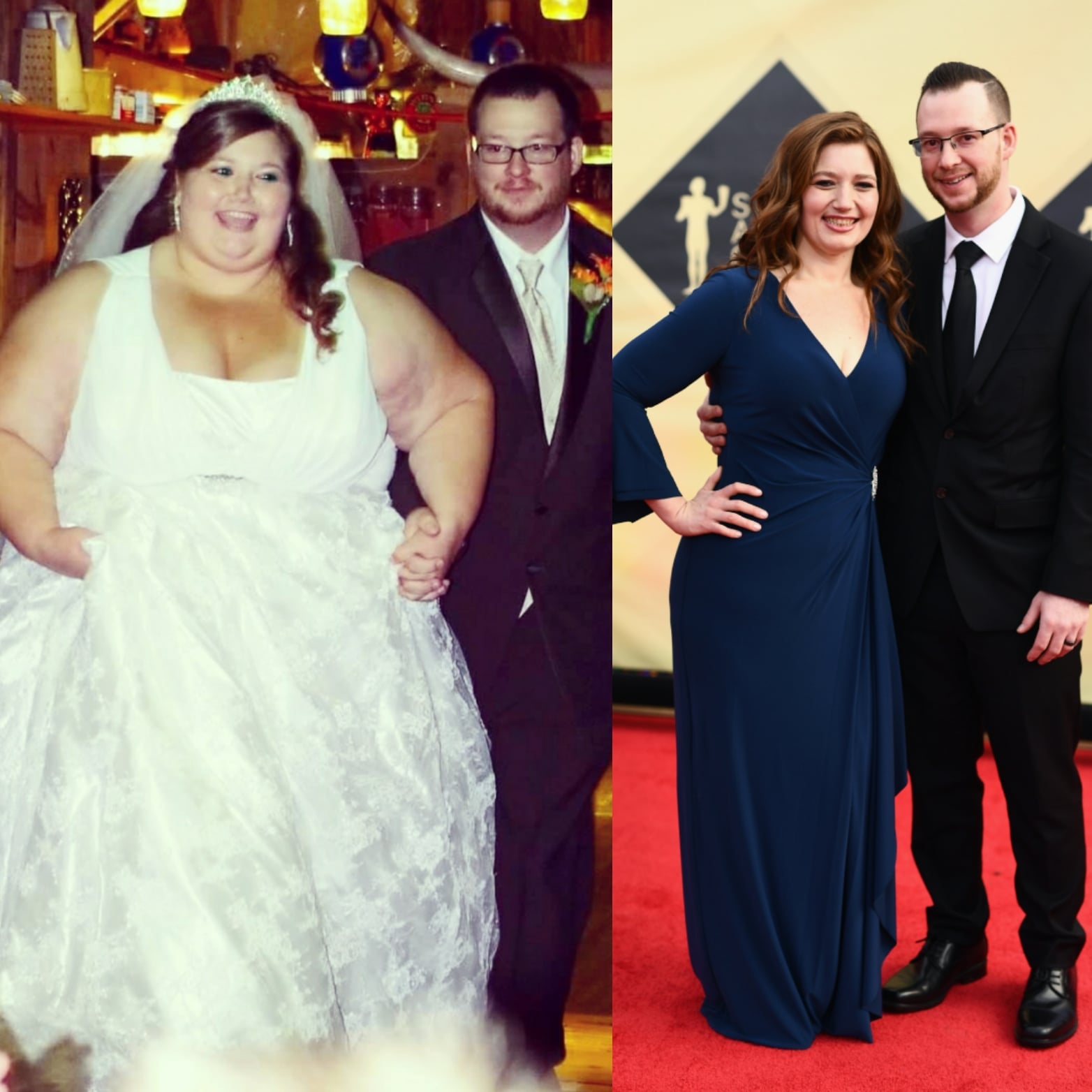 He told us a little more about the words of wisdom he shared with Lexi when they met — words that he tells all people who have reached a major weight-loss goal. "What I would say to the person who has succeeded in making whatever their goal is: the hardest part begins now," he said. "You've lost the weight, which is the big challenge . . . but now the work begins. That's a real eye-opening thing to say to someone. I said this to [Lexi], and she was so appreciative of that because it was such real talk, and that's what people have come to expect from me. She really got it!"

But what Bob loves most about Lexi's journey is her relationship with her community on Instagram. "I love that she has this following of people. Not only is she helping them, but they are keeping her on track. [Instagram and her followers] totally keep her accountable."