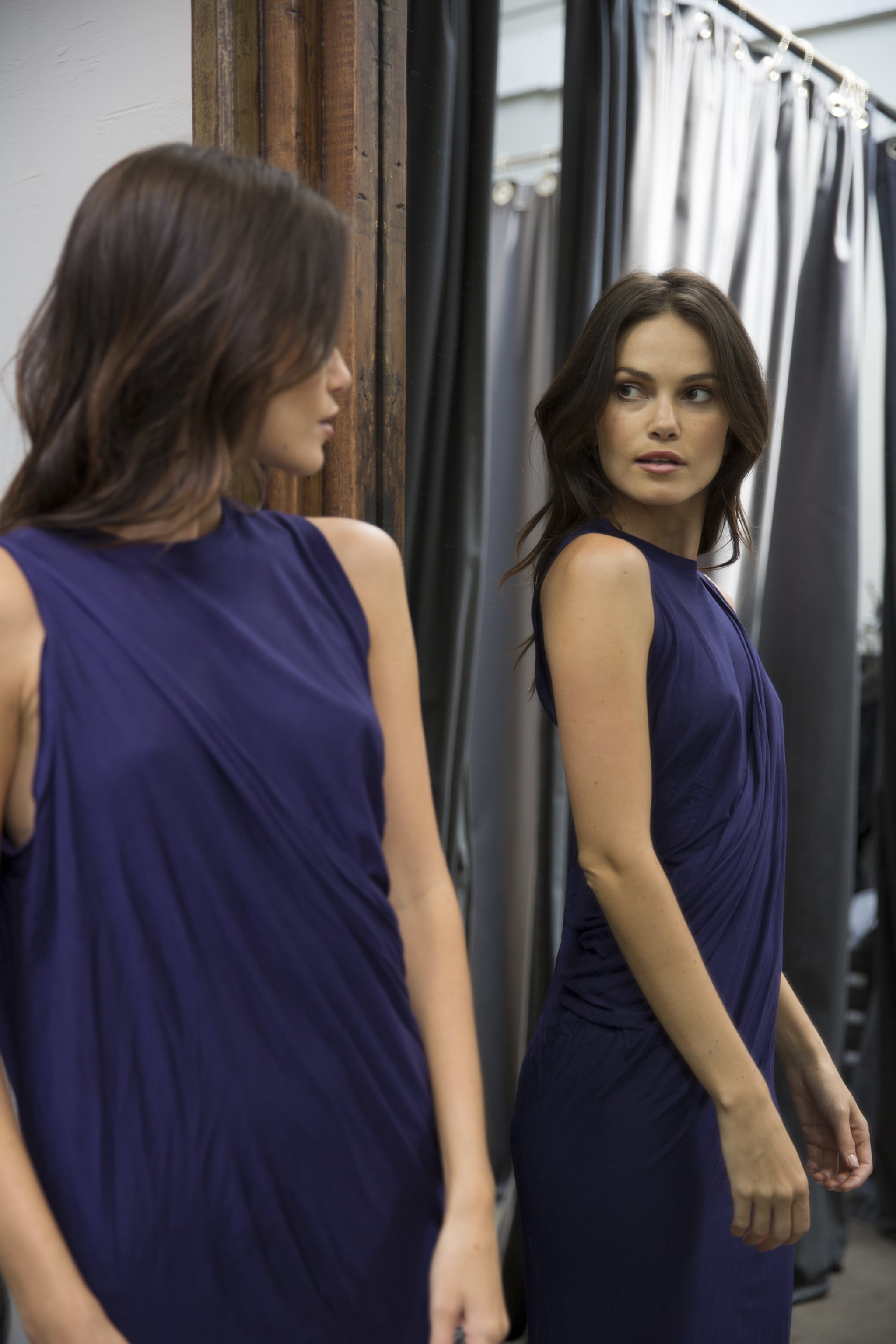 As someone who's struggled with body image her entire life (or all of the life I can remember), it's been a long journey towards finally living without shame. It's taken me years to learn this for myself, and I decided to share the body positivity lessons I've learned over the years. The sooner you take this in, the sooner you'll leave all that negative baggage in the past!

I encourage you to continue to release yourself from the chains of negative self-image! You're worth so much more than that.