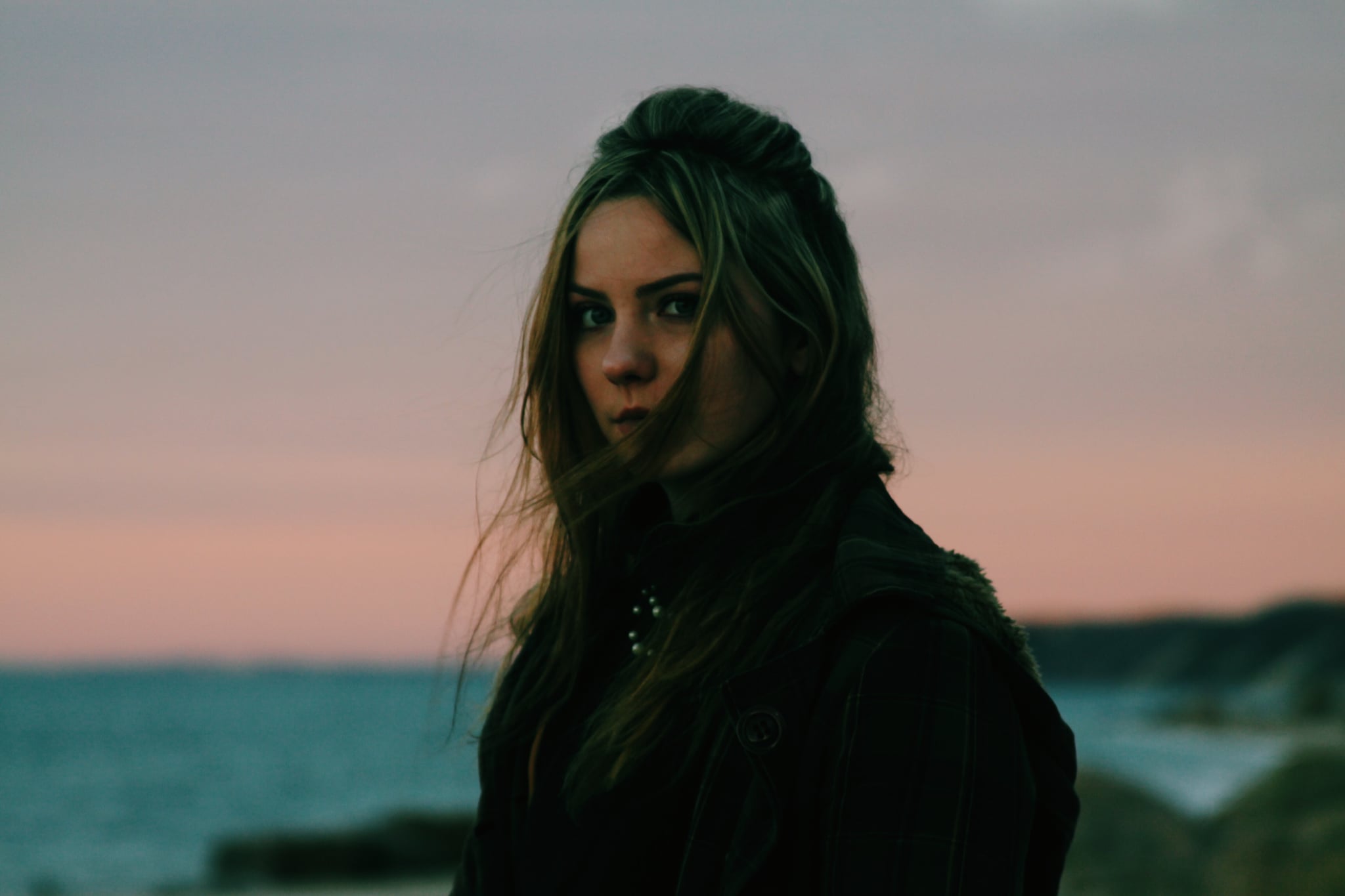 Approximately 6.7 percent of American adults experienced clinical depression in 2015. If you or a loved one has suffered from depression, it probably won't come as a surprise to you that it's the leading cause of disabilities in people between the ages of 15 and 44.

The illness can be so debilitating and exhausting that the most basic activities, like taking a shower or cooking a meal, feel like a herculean effort. When you're in the throes of a major depressive episode, it can feel as though the pain will never end — but is there a cure for depression?

According to experts, the condition is treatable but not curable. Dr. Steve Levine, board-certified psychiatrist and founder and CEO of Actify Neurotherapies, explained that identifying the root causes of certain diseases has led to the discovery of cures. For example, tuberculosis is caused by tubercle bacillus and syphilis is caused by treponema pallidum. In both cases, antibiotics are the cure. Psychiatric illnesses are often a different story.

Related:
5 Signs Your Depression Is Getting Serious (and It's Time to Reach Out For Help)

"In psychiatry, most of our diagnoses, including depression, are syndromes — collections of symptoms that tend to go together, but lacking a fully understood cause," Levine explained. "Without a known cause, the best we can do is relieve symptoms, and cures remain elusive."

Rob Cole, LMHC, clinical director of mental health services at Banyan Treatment Center, told POPSUGAR that although depression can't be cured by modern science at this time, the condition can be managed and a patient's quality of life can be greatly improved by making lifestyle changes. In addition to treatment that often includes therapy and medication, Cole said the following lifestyle adjustments can help ease the symptoms of depression:

Although there's currently no cure for depression, it's important to remember that the illness is treatable and a diagnosis of depression doesn't equal a life sentence of despair, pain, and loneliness. Therapy, medication, lifestyle changes, and a strong support network can make a world of difference, and people with depression are fully capable of leading fulfilling lives and enjoying the opportunities the world has to offer.