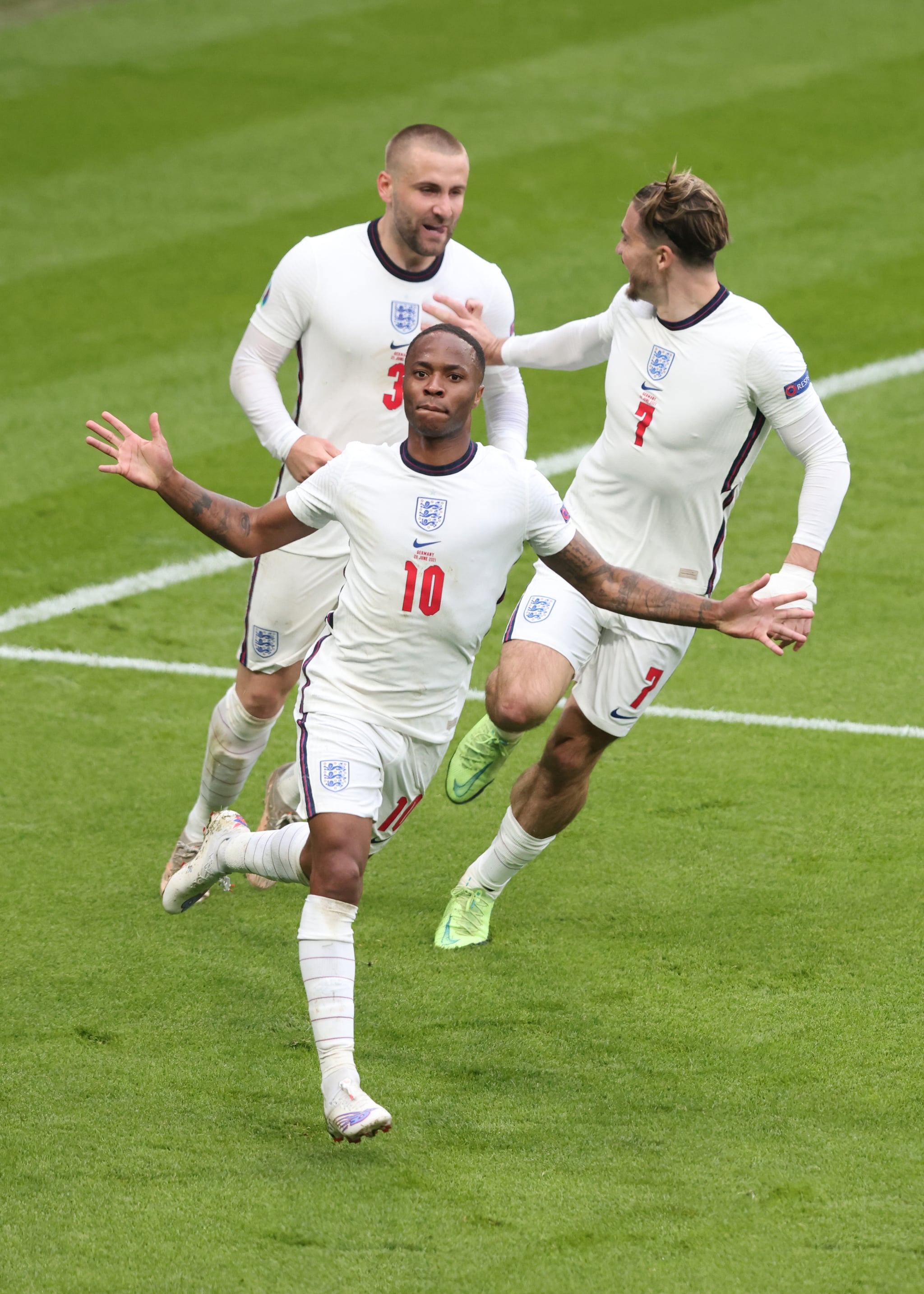 If you're a longtime football fan, the 2019 FIFA Women's World Cup is a big deal for you, and you could have probably written this post. If you're new to football or just a casual fan, now is the perfect time — as England's national team makes it to the quarterfinals of the Euros and right before the Olympics — to brush up on your knowledge before the big tournament, starting with how the scores work.

To some, the way a game (even in an international tournament) can end up in a tie is one of the quirks of football — doesn't someone need to win? Not always, but in the Olympics, the rules are a little different depending on how far along it is in the tournament.

Related:
FIFA Women's World Cup: These Are the 26 Players You Want to Keep Your Eyes on

Can Football Matches End in a Tie?

In most circumstances, a football match can end in a tie. If the game reaches the end of regular play (including any additional time the referee adds on to compensate for pauses in game play due to injuries, for example) and the score is tied, the match simply ends. There is usually a points and ranking system, and each team is given a certain amount of points for wins or ties, with goal differential and goals scored as tiebreakers in the standings. However, this isn't the case when it comes to a tournament where one team has to win it all.

How Do Ties in Football Work During the Olympics?

During the Olympics, the first stage of competition is the group stage, when teams play to accumulate points. During this stage, teams — sorted previously into three groups of four teams in the women's tournament and four groups of four teams in the men's — play each other round-robin style within each group, so every potential matchup happens. Each team gets three points for a win and zero for a loss, but if they tie, each team gets a point.

Once every matchup has happened, the points are tallied, and the top two teams in each group advance to the quarterfinal stage, along with, on the women's side, the top two third-place finishers. If two or more teams have the same amount of points when the group stage ends, there is a whole set of slightly complicated criteria to break the deadlock — including goal differential.

Starting in the quarterfinals, because a team needs to win in order to move forward in the tournament, the teams will attempt to break a tie by playing two additional periods of 15 minutes each. So what happens if there's still a tie after those 30 minutes? That's when the match goes into the penalty shoot-out phase. Usually, five players from each side are selected to take shots from the penalty kick line. Once everyone has made those initial shots, the team with the most goals wins.

If both teams score the same amount of goals at the end of that first set, teams will continue to kick one shot each until the tie ends — this is known as "sudden death." Once a team loses, it's out of the tournament with the only exception being the semifinals; the losers of the two semifinal matches go head-to-head to determine the third-place finisher.

Not at all! Football matches that end in a tie are often just as tense and competitive as the ones that don't. The very fact that they end in a tie often means that the teams are unusually well-matched and playing great on both offence and defence, rather than a clear imbalance of talent or power.

One of the most intense World Cup matches in recent history actually ended in a tie. Back in 2018, the men's teams from Portugal and Spain faced off in an early-round match that ultimately ended in a 3-3 tie but was hailed as one of the greatest World Cup matches ever. If there are any ties in this year's Olympics, we hope they're just as thrilling! 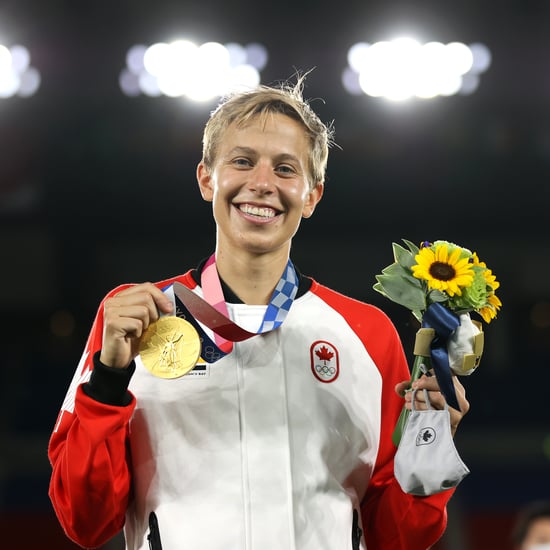