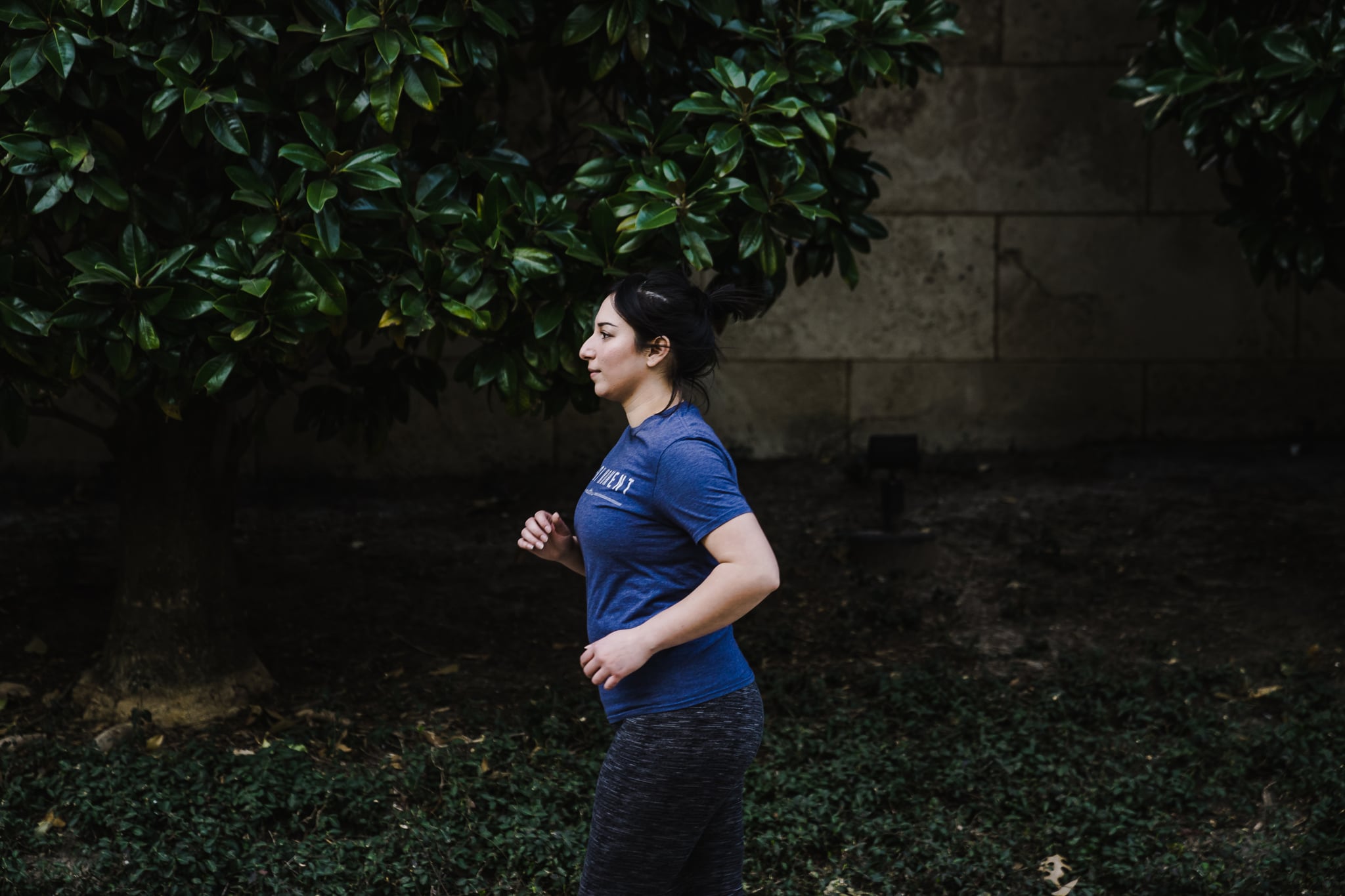 The long-standing myth that strenuous exercise can weaken the immune system has finally been debunked. According to Dr. Natasha Bhuyan, MD, this popular misconception was rooted in the belief that vigorous physical activity would cause immune cells to deplete. Back in the '80s, research found that marathon runners had higher rates of colds than the rest of us — but these dated scientific studies don't stand up to today's scientific methods. Researchers are now saying that those marathon runners likely had post-run throat irritation or allergies; not colds.

"There is very little evidence that shows intense exercising can increase your risk for infections," Dr. Bhuyan told POPSUGAR.

Related:
These Reasons to Work Out Have Nothing to Do With Getting a Perfect Body

Overall, working out equals better health on all fronts. "From a biological basis, research shows that even vigorous endurance exercise has a positive effect on the immune system by decreasing inflammation and boosting the protein production rate (which, theoretically, should be linked to improved immune function with replacement of defective proteins)," Dr. Bhuyan said.

Additionally, those who exercise on a regular basis tend to have a lowered risk of diabetes, heart disease, high cholesterol, cancer, and dementia. Your mental health can benefit, as well. Exercise has shown to ease and prevent symptoms of depression and anxiety, thanks to the release of endorphins during physical activity.

If you've noticed that you're more prone to illness during weeks you hit the gym harder, it's likely due to other factors such as stress and sleep. It's also important to listen to your body when it's telling you it needs a break. "The best way to prevent getting a respiratory illness is to wash your hands frequently!" Dr. Bhuyan said. Wipe down any equipment you use and wash your hands promptly after. Avoiding people also limits your risk of getting sick, but that's probably not as realistic as our other suggestions.