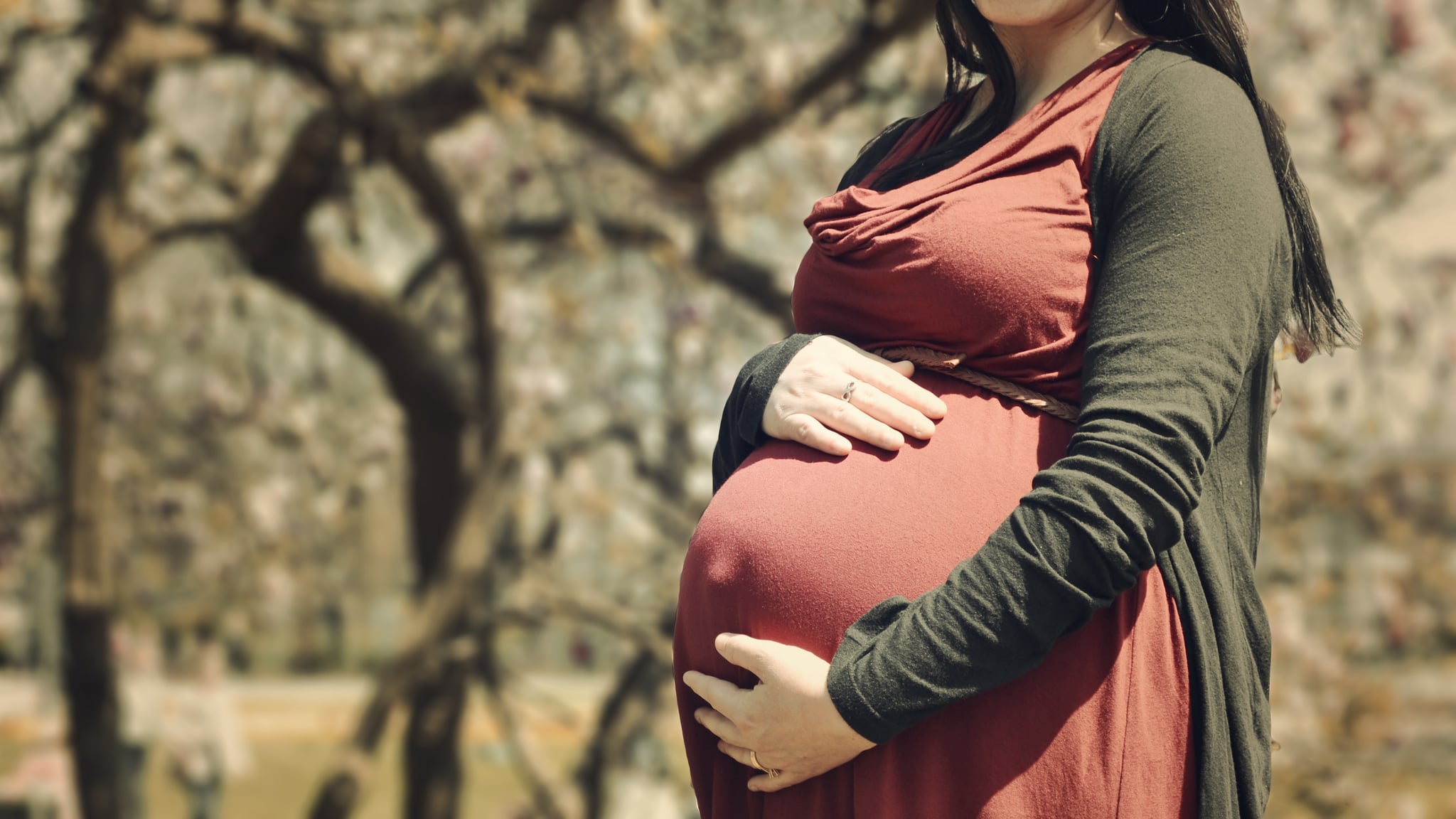 It's a scenario straight out of that show I Didn't Know I Was Pregnant: a woman goes into the hospital complaining of intense cramps, only to find out she is actually in labor and about to give birth to a baby.

You may wonder how someone wouldn't know she's pregnant, but there are some women who swear they had their period throughout their entire pregnancy. Can this actually happen? We spoke to OB/GYN Sherry Ross, MD, author of She-ology. The Definitive Guide to Women's Intimate Health. Period, to get the scoop.

"When the egg is successfully fertilized during ovulation, you will become pregnant and no longer have a period until after the baby is born," Dr. Ross told POPSUGAR. "Any signs of bleeding during pregnancy happen as a result of the pregnancy."

Related:
Bleeding Doesn't Stop When You're in Water, and 5 Other Period Myths Debunked

It Could Be Implantation Bleeding

One of these signs is implantation bleeding. This happens when the embryo implants itself in the uterine lining, which can result in normal bleeding or spotting. Dr. Ross said this type of bleeding is fairly common and happens in about 30 percent of pregnant women.

"This type of expected bleeding happens six to 12 days after conception (day 24 to 26 of your cycle) and can often be mistaken for a period since it is around the time you would expect your next period," she said. "It is often the very first sign of pregnancy." Implantation bleeding is usually light red, brown, or pink and is accompanied by mild uterine cramping. It usually lasts for two to seven days.

It Can Be Normal Spotting

Some women may experience light bleeding throughout the pregnancy; Dr. Ross said this can still happen, even during a normal, healthy pregnancy.

"For the most part, bleeding is associated with a growing baby inside the uterus," she said. Bleeding during pregnancy can't always be explained, but if it's light and not persistent, it could just be a sign of a growing embryo.

"Many pregnant women can bleed lightly throughout pregnancy and may not be a sign of something catastrophic," she said, adding that it's also possible to bleed after an intense workout or after vaginal intercourse; neither of these situations should necessarily be cause for concern.

Or It Could Be a Sign of Something More Severe

If it's not implantation bleeding or light spotting throughout, other signs of blood during your pregnancy could signal something else, such as an abnormal pregnancy. The key is to watch out for what the blood looks like.

When the bleeding starts to look like a heavy period with blood clots and severe cramps, then you should visit your doctor immediately; these could be signs of a miscarriage.

Bottom Line: Check With Your Doctor

Although you shouldn't get your period while you're pregnant, you could still experience some bleeding. If you notice anything out of the ordinary, especially if you experience heavy bleeding with cramps, then visit your doctor right away to make sure everything is OK.