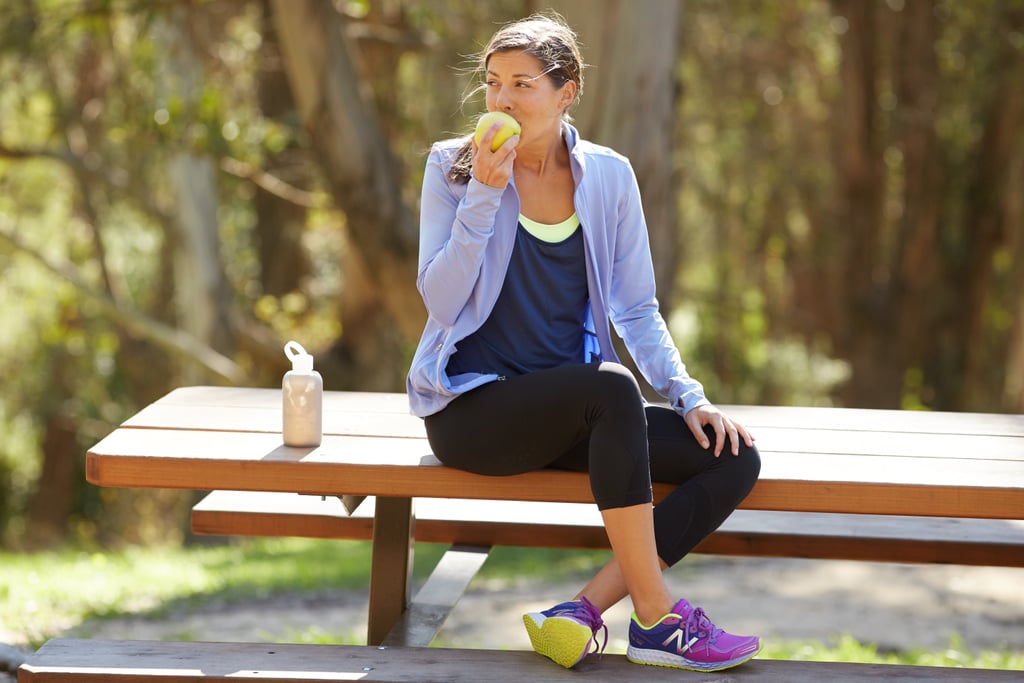 Unless you've had a recent toothache, you probably don't give the act of chewing a second thought. Yet the nagging desire to lose a few unwanted pounds is on most of our minds most of the time. We spend a lot year on year to lose a few pounds but a small study conducted by the School of Public Health at Harbin Medical University in China and published by the American Journal of Clinical Nutrition points to a surprisingly effective — and totally free — tool for weight loss. It's so obvious, it's almost ridiculous that no one's been giving it the attention it deserves. Chewing: it's a dieter's new BFF.

Here's the skinny from the study: researchers asked 30 men (16 lean and 14 obese) to fast for 12 hours and then gave both groups identical meals. The obese men ate their portions faster and chewed less than the lean men. But here's where it gets really interesting. The researchers then asked the men to eat the same test meal twice. During the first round, they were instructed to chew their food 15 times. During the second round, they were asked to chew their food 40 times. Drumroll, please: "Regardless of status, the subjects ingested 11.9 percent less after 40 chews than after 15 chews."

Here are two ways we suggest you use this bit of data to improve your eating habits.

Slow Down
If you tend to wolf down your food, slow down! Helpful tips include putting your fork down or taking small sips of water between bites, turning off the television and putting on some favourite tunes to make mealtime more special, having an interesting conversation with a dining partner, and actually taking a real lunch break at the office rather than gorging over your laptop. It takes about 20 minutes for your mind to register that your stomach is full — so eating more slowly helps decrease this lag time. Another untapped tactic for extending mealtime is to serve yourself a two-course dinner at home just as you would be served at a restaurant: soup or salad first, then the main meal.

Chew More
If you want to consume about 12 percent fewer calories, aim to chew your food 40 times before swallowing. The surefire way to do this: count. You won't have to do this forever — we swear! — just long enough to retrain your brain. If you find 40 chews a little, well, distasteful — remind yourself that digestion actually starts in the mouth. (Who knew saliva actually contains digestive enzymes?) When you really use those chompers to properly break down food particles into even smaller food particles, you release even more nutrients that are absorbed more easily by your body. Plus, mindful eating really allows you to taste your food and appreciate its flavour profile at a higher level. Sounds like a win-win to us!