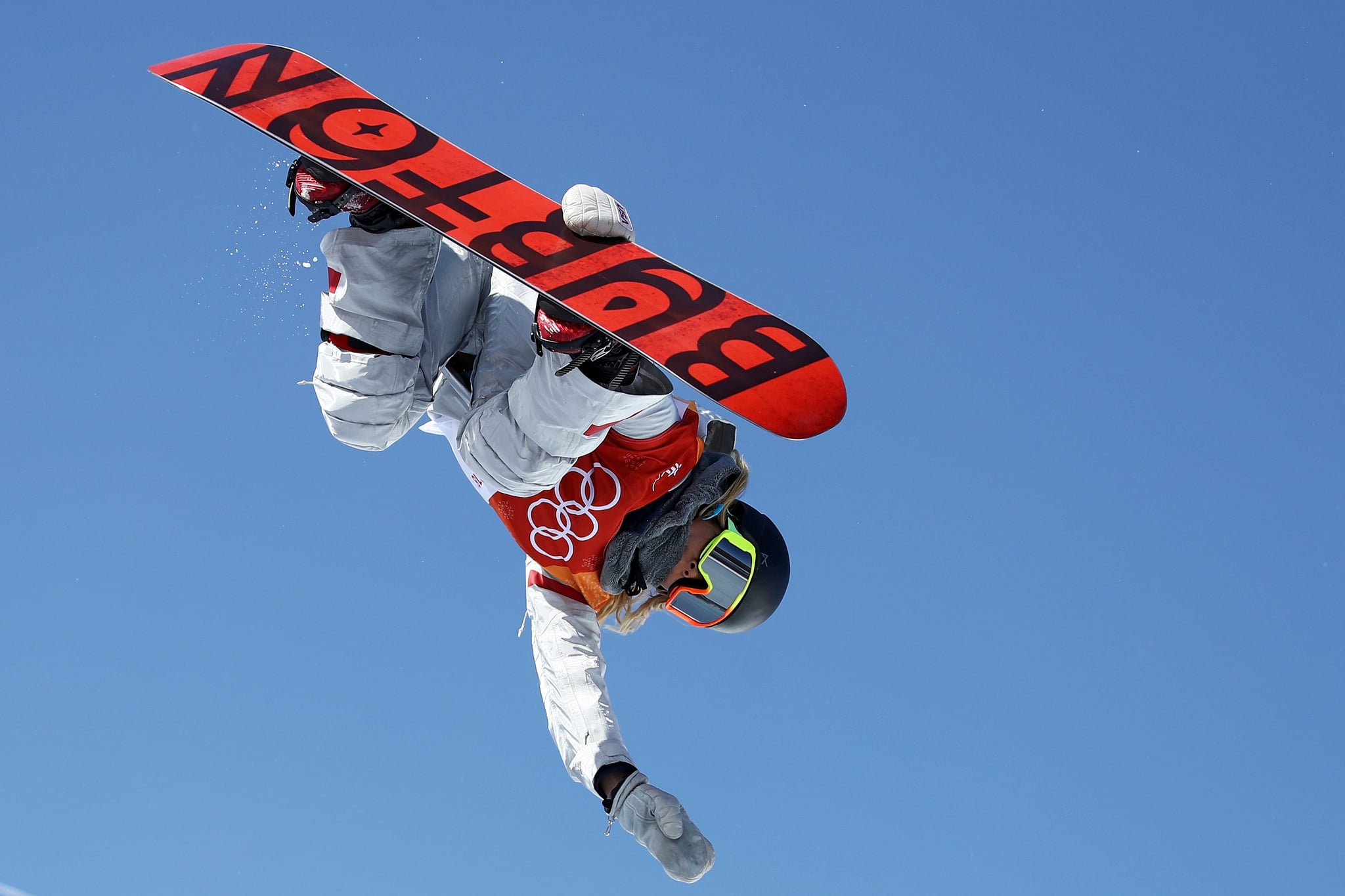 Chloe Kim has been at the Olympics for what feels like 47 seconds and is already blowing sh*t up. The 17-year-old phenom just went for her very first run in the women's halfpipe final to show the universe how snowboarding is really done. Our jaws are glued to the floor.

In a 30-second OMFG moment, Chloe glided down her first halfpipe run like a boss. Opening with a flawless 1080 and a series of tricks that made our eyes bulge so far out of their sockets that we are now blind, she more than earned her insane 93.75 score. What a way to make an entrance, right? Check it out:

Chloe Kim has thrown down the HAMMER with her first run. #WinterOlympics https://t.co/D65Nuoyydu pic.twitter.com/r6UJ7df38X

And the reactions are more than entertaining:

I don't know anything about snowboarding but this is me after Chloe Kim's first run pic.twitter.com/Fdg9zGFEMP

Trainer Tips
Holding Tension in Your Body? Relax and Unwind With These Restorative Yoga Poses
by Colleen Travers 2 days ago